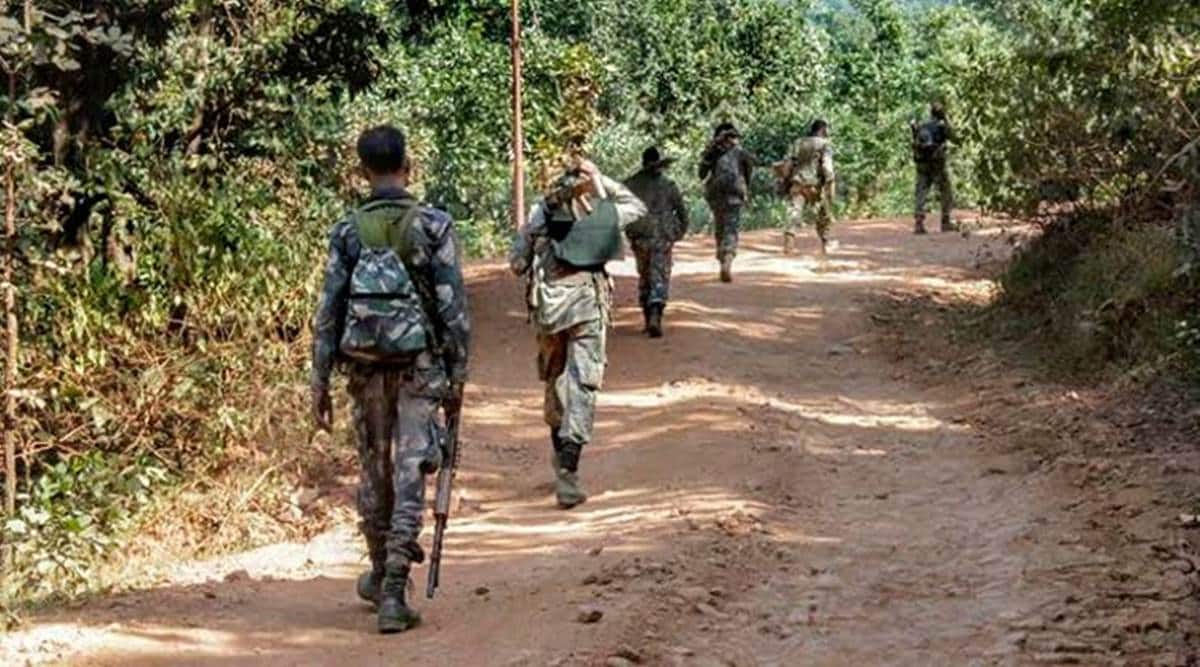 The three were killed, according to the police, in a crossfire that took place at the Chennapuram forest area of Cherla Mandal in the district. (Representational)

The Telangana High Court has ordered a re-postmortem examination of the three alleged Maoists, including two women, who were killed in an ‘exchange of fire’ with the police in Bhadradri-Kothagudem district on Wednesday evening. The three were killed, according to the police, in a crossfire that took place at the Chennapuram forest area of Cherla Mandal in the district.

The state government has been now directed to form a team of forensic experts from MGM hospital, Warangal. The entire procedure has to be documented in video and photographs, the bench said, directing the government to submit the report before it in a sealed cover.

In a lunch motion petition Thursday, Prof Gaddam Laxman, president of Telangana Civil Liberties Committee, pleaded the Court to direct the police to register a case under section 302(culpable homicide) of IPC and declare the encounter illegal and violative of Articles 14 and 21 of the Constitution.

His counsel, V Raghunath, alleged that all the three were tribals. The state advocate general BS Prasad informed the court that the bodies were identified as that of Maoists, and handed over to the families after completion of autopsy and other formalities.

After directions to the government regarding the conduct of re-postmortem examination and seeking the report in a sealed cover, the Court posted the matter for further hearing to November 5.

Meanwhile, Police Thursday identified the three deceased persons as Sodi Jogaiah(25), Madakam Malli(25), and Madakam Mangi(24) of the Local Guerilla Squad of the banned Maoists outfit. SP Sunil Dutt said that Jogaiah, who was the commander for the Cherla area, was involved in 26 cases including murders.