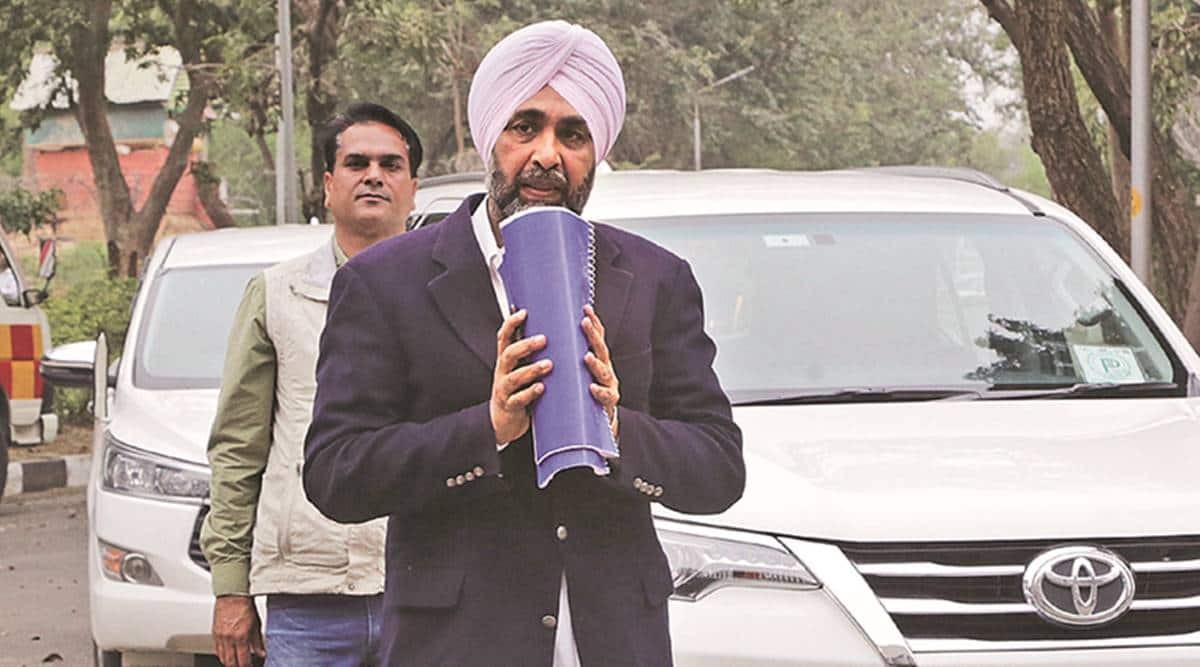 Burdened by a fat bill of free farm power worth Rs 6500 crore every year, Punjab is mulling switching its 14 lakh pump sets on solar power with a financial implication of upto Rs 80,000 crore.

Finance Minister Manpreet Singh Badal, who is pushing for the plan, told The Indian Express that if all goes well, the state would be able to shake off the yearly burden of Rs 6,500 crore towards free farm power.

“We are studying what technology should be put to use for shifting the pump sets to solar power and also calculating how much money would exactly be required for the shift. But this is the need of the hour,” he said.

Manpreet, who attended a meeting with the Chief Minister that also had officials from finance, agriculture and power department present, said, “We will see whether we have to buy the technology from Taiwan or Japan as we will not opt for Chinese technology. As we are looking at at least 25 years into future, we will need to find out if the technology that we adopt would still remain viable or not.”

He said, “Even if we cannot afford to spend an amount of Rs 70,000 to 80,000 crore in one go, we can make the shift in phases.” Also, the government has been contemplating that the farmers use pump sets for 80 to 100 days in a year. For the remaining days, the government can use the solar power and supply it for domestic use in the villages through the grids.

Earlier, addressed media Manpreet said made it clear that the Congress party would not withdraw free farm power.

Free power to farmers is a major issue in the state and burns a major hole in its pocket. As it has become a political issue, with no political party daring to withdraw free power, the government is forced to think about the alternatives.

The free farm power has been scoffed at by various experts and environmentalists especially for the government not charging any bill from the big farmers, who are the biggest consumers of electricity. The environmentalists hold the free electricity responsible for injudicious use of underground water in the state that is posing a danger of desertification in next 20 years.

Only recently, a group of experts led by noted economist Montek Singh Ahluwalia had also made a critical note on this freebie in its report.