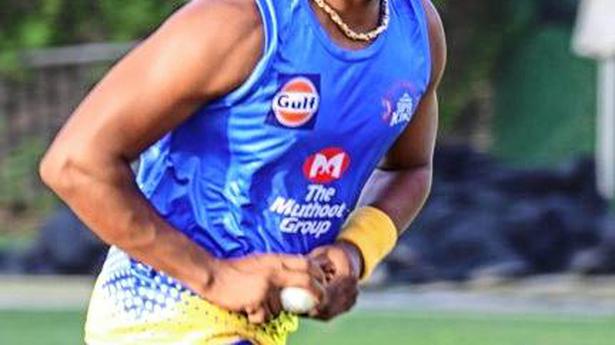 After a win and a loss in its first two matches, Chennai Super Kings takes on Delhi Capitals in its third game in seven days on Friday in Dubai, and head coach Stephen Fleming said the team is still finding its feet, figuring out the right combination.

“One of the biggest challenges is to find the right combinations and also give the guys some match-play, keeping in mind we’ve got many players who haven’t played for 12 months,” Fleming told the team’s website.

“We are working hard on many fronts, one is to get the right team for the conditions which we’ve been unsure about, and also to get the guys up to speed with their playing form,” he added. The former New Zealand captain added that Dwayne Bravo has been helping Lungi Ngidi after the latter was hit for four sixes in the final over by Jofra Archer in the game against Rajasthan Royals.

“It will certainly hit Lungi’s confidence hard, and the key thing for us is just for him to get better and analyse what he didn’t quite get right and make sure that the next time he’s in that opportunity, he is better than what he was the last time.

“We’ve one of the best death bowlers in the game in our squad and already Dwayne has been alongside him. We’ll use the experience in the team to make sure he is okay and looks forward to the next opportunity he gets,” said Fleming.

The coach also added that he is hopeful of having Ambati Rayudu for the next match against Sunrisers Hyderabad, especially with a six-day gap after Friday’s match. Kasi Viswanathan, CSK CEO, revealed that Bravo has resumed training, but the team will take a call on playing him in Friday’s game only before the match.