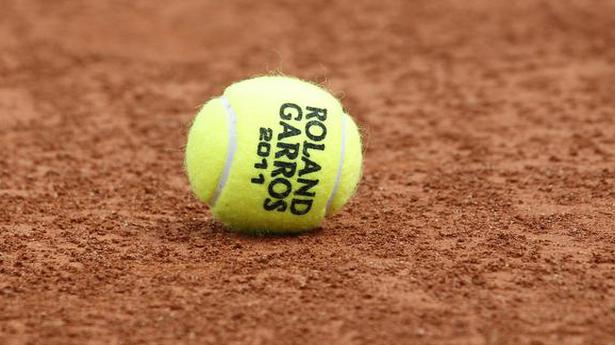 A maximum of only 1,000 people will be allowed each day at Roland Garros after the French government insisted Thursday on tougher restrictions to counter the resurgence of the coronavirus.

The decision by the French government will be a huge blow to Roland Garros which last year attracted on average around 37,000 fans a day.

French Prime Minister Jean Castex, speaking on France 2 TV, insisted that the Grand Slam tournament must be subject to the same restrictions imposed Thursday on sports events taking place in designated ‘red zones’ where the coronavirus is showing signs of resurgence.

Sources told AFP, however, that the figure does not include credential holders such as officials, media, players and staff.

“We still hope to have 5,000 spectators,” said the tournament director.

Forget believed that the nature of the Roland Garros complex would work in the tournament’s favour.

“Even if we must remain extremely careful, we have all the guarantees so that this tournament takes place in maximum security conditions.

“We are responsible, but all this must be done with the approval of the government.”

He added: “We stage the tournament on the equivalent of 15 football fields, outdoors. Everyone wears a mask, even the ball boys and girls and chair umpires.”

The US Open in New York, which ended just under two weeks ago, banned all spectators from its sprawling Flushing Meadows complex.

Wimbledon, meanwhile, was cancelled for the first time since the Second World War.