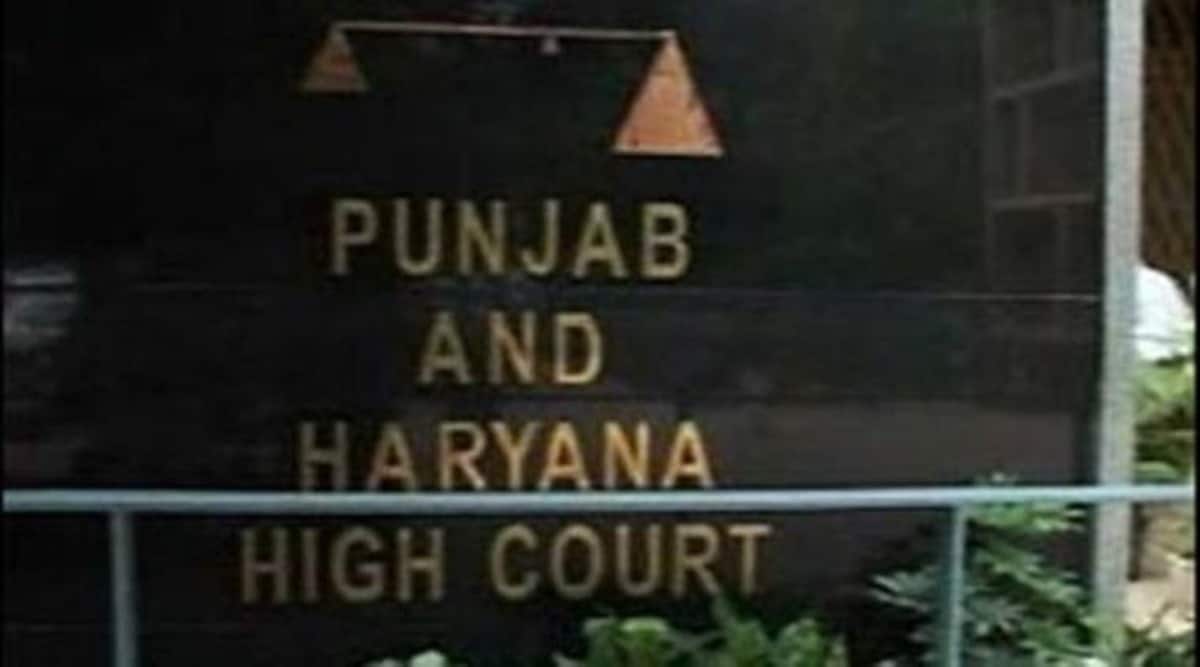 Earlier on August 18, the HC had directed the Union of India and the state of Haryana that the selection of candidates for IAS from non-HCS quota, shall not be finalised. (File)

The Punjab and Haryana High Court has ordered that the selection of candidates for IAS from non-HCS quota would be subject to the outcome of the petition filed by Surinder Singh Dahiya, Additional Director, Haryana Agriculture Department.

The petitioner has pleaded before the HC bench that he was aggrieved by the order of the Haryana government through which Haryana Public Services Commission (HPSC) was asked to hold a written examination for the selection of the IAS from non-state civil services officer’s quota.

The division bench of Justice S Muralidhar and Justice Avneesh Jhingan, while scheduling the matter for final hearing on December 15, 2020, directed, “The court modifies the interim order dated August 18, 2020 by directing that selection of candidates made during the pendency of the petition would be subject to the outcome of the present petition.”

Earlier on August 18, the HC had directed the Union of India and the state of Haryana that the selection of candidates for IAS from non-HCS quota, shall not be finalised.

Dahiya had moved to High Court challenging the order of the Central Administrative Tribunal which dismissed his plea.

Before the CAT Chandigarh bench, the petitioner had pleaded that the Haryana government issued an order dated June 9, 2020, prescribing the method of deciding the outstanding merit and ability of the candidates, to be considered under the non-HCS category, for recruitment to IAS. It has been further contended by Dahiya before CAT that the entire matter pertaining to the appointment to the All India Service is governed by the All India Service Act, 1951, and the rules and regulations made thereunder, and that the state of Haryana has absolutely no role to play in this regard