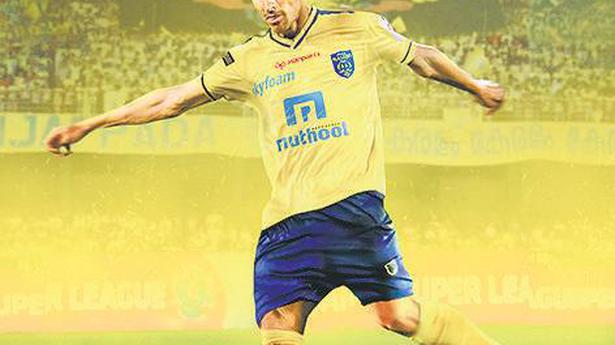 The defensive midfielder, who made his senior debut for his home team Las Palmas in 2010 and played there for eight years, was instrumental in his club gaining promotion to the LaLiga in the 2015-16 season.

But following the team’s relegation, Gomez moved to the second division side Deportivo La Coruna before joining the Blasters.

“I wanted to have an international soccer experience this season. The opportunity came up and I am excited about both, playing for the club and being a part of the ISL,” said Gomez.

“He’s going to be a big presence in our midfield,” said Blasters’ sporting director Karolis Skinkys.