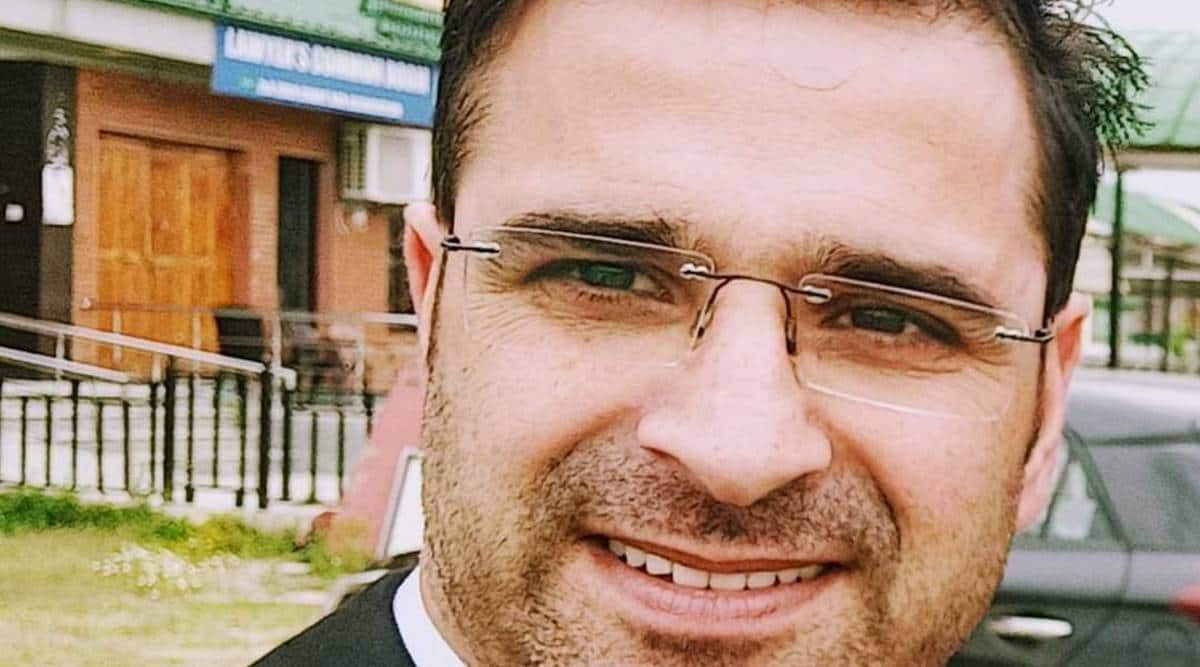 Unidentified gunmen fired upon Qadri at his Hawal residence around 6.25 pm from close range before fleeing the spot, a police official said. Qadri was rushed to the SKIMS hospital, where doctors declared him ‘dead on arrival’, the official added.

Qadri, who was in his early 40s, appeared frequently as a panellist on TV debates.

The J&K Peoples Democratic Party (PDP) and former chief minister Omar Abdullah have condemned the attack. “The sense of tragedy is all the more because he warned of the threat. Sadly his warning was his last tweet,” Abdullah said.

In his last tweet on September 21, Qadri had urged the police to file an FIR against one Shah Nazir who had accused him of working for agencies and warned him to be “cautious” in TV debates.

“I urge the state Police administration to register FIR against this Shah Nazir who has spread wrong campaign that I work for agencies. This untrue statement can lead to threat to my life,” Qadri had written in his last tweet.

Qadri is the second political or social activist to be shot dead in the past 24 hours. Bhupinder Singh, a member of the block development council in Khag area of Budgam district, was shot dead by militants at his ancestral village Dalwash on Wednesday night.