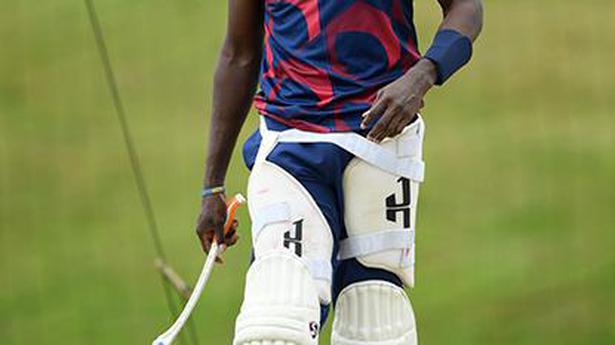 Sunrisers Hyderabad all-rounder Mitchell Marsh was on Wednesday ruled out of the IPL with an ankle injury he suffered in the team’s opener against Royal Challengers Bangalore.

West Indies captain Jason Holder has been named as Marsh’s replacement and is expected to join the Sunrisers squad soon in the UAE.

This is the second time that Marsh has been ruled out of the IPL due to injury. The injury-prone cricketer had to pull out of the 2017 edition with a shoulder injury.

Holder, who played for Sunrisers in the 2014-15 season, last featured in the IPL for Kolkata Knight Riders in 2016.