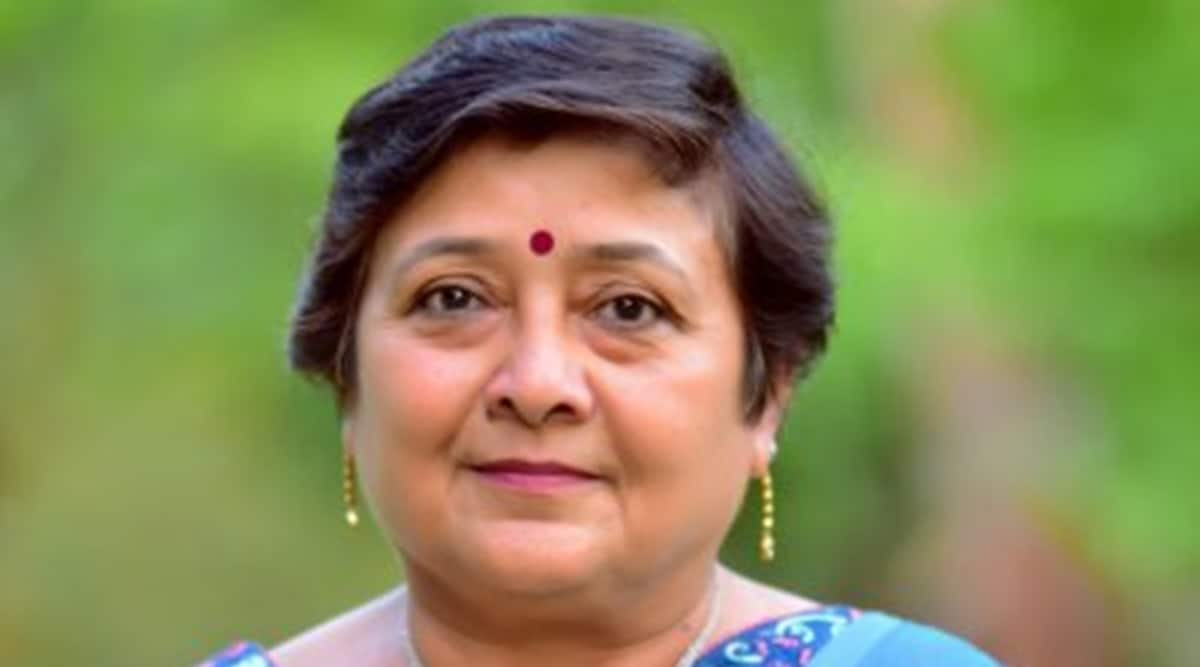 Minister of State for Women & Child Welfare Vibhavariben Dave, on Wednesday, praised the recently launched Mukhyamantri Mahila Utkarsh Yojana (MMUY) and added that it is better than the micro finance scheme of Nobel laureate Muhammad Yunus of Bangladesh.

MMUY is the scheme of the Gujarat government launched on September 17, birthday of Prime Minister Narendra Modi. Under the scheme, a women’s self-help group consisting of 10 members can get zero interest loan of Rs 1 lakh. The government is planning to give such loan to 1 lakh such groups.

Dave was speaking in Gujarat Assembly while responding to a question of short term notice related to the MMUY raised by BJP MLA Sangeetaben Patil.

“This scheme is better than the scheme of micro finance of Muhammad Yunus which is accepted across the globe. It is because it gives loan at zero percent interest and it can solve many problems of women. I am confident that this scheme will be famous in the world as Vijay Rupani ‘s scheme the way the micro finance scheme is famous as that of Mohammed Yunus’,” Dave said.

Chief Minister Vijay Rupani said that his government has given a 360 degree change to the Sakhi Mandal Yojana in the state by deciding to provide interest-free loan of Rs 1 lakh to the women self-help groups (SHGs) as soon as they are formed. He added that on the very first day of its launch on September 17, 337 women SHGs were given loan of Rs 1 lakh.

He spoke on the scheme after Congress MLA Geniben Thakor raised questions about its implementation. Thakor said that when the government is talking about giving zero per cent interest loan to women SHGSs, will the banks work in tandem. She alleged that following lockdown, the government had announced Rs 1 lakh loan to small business entities, but when people asked for the loan, the banks denied them and asked them to approach the government.

Following this, Rupani gave details of the scheme. He said, “Zero per cent interest loan is not the only concept in the scheme.” He said that the government wants to reach out to 10 lakh women through the scheme so that their per capita income increases which can help increase per capita income of the state.

“Sakhi Mandals were there earlier also. My government has brought 360 degree change (to that scheme). We have decided to give loan as soon as the Sakhi Mandal is formed. Like we did in MSMEs; first production and then permission,” Rupani said.

He said that earlier, Sakhi Mandals used to get loans from banks after its formation and after it does some business successfully. Rupani said on the first day of the scheme, the government had signed MoUs with private banks, cooperative banks and credit societies and they gave loans to 337 women SHGs the same day.