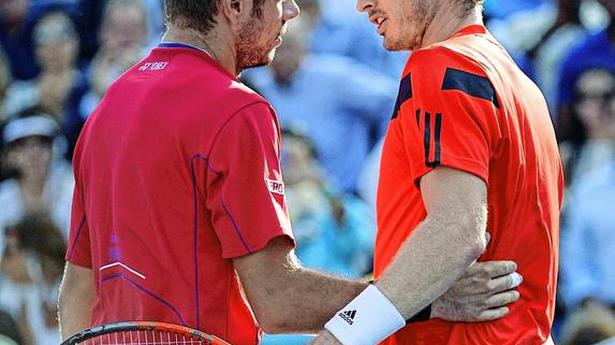 Twelve-time champion Rafael Nadal will open against Belarus’ Egor Gerasimov in the opening round of the French Open starting on Sunday (Sept. 27).

Gerasimov was a finalist at the Tata Open Maharashtra early this year, losing to Jiri Vesely.

In the draws unveiled on Thursday, the Spaniard was placed in the bottom half of the draw, with US Open champion Dominic Thiem a potential semifinal opponent.

Thiem will have a tough start against Marin Cilic, and finds himself in a quarter that also has Alexander Zverev and Gael Monfils.

Djokovic, the top seed, heads the top half, and will open against Swede Mikael Ymer.

Daniil Medvedev is a potential last four opponent for the Serb, with Stefanos Tsitsipas and Matteo Berrettini rounding off the quarter.

The stand-out match of the first round will be between Andy Murray and Stan Wawrinka (bottom half).

In fact, the Brit’s last match at Roland Garros was against Wawrinka, a gruelling five-set semifinal that the latter won in 2017.

Halep will play Spain’s Sara Sorribes first up, while Pliskova will take on a qualifier.

Serena Williams, who is in the same half as Halep and Svitolina, will start against fellow American Kristie Ahn in a rematch of the US Open first round. Another possible rematch is a potential fourth-round clash between the 38-year-old winner of 23 Majors and Victoria Azarenka, a worthy finalist in New York recently.

Elsewhere, in an exciting contest, 16-year-old Coco Gauff will meet 2019 semifinalist Johanna Konta in the first round.