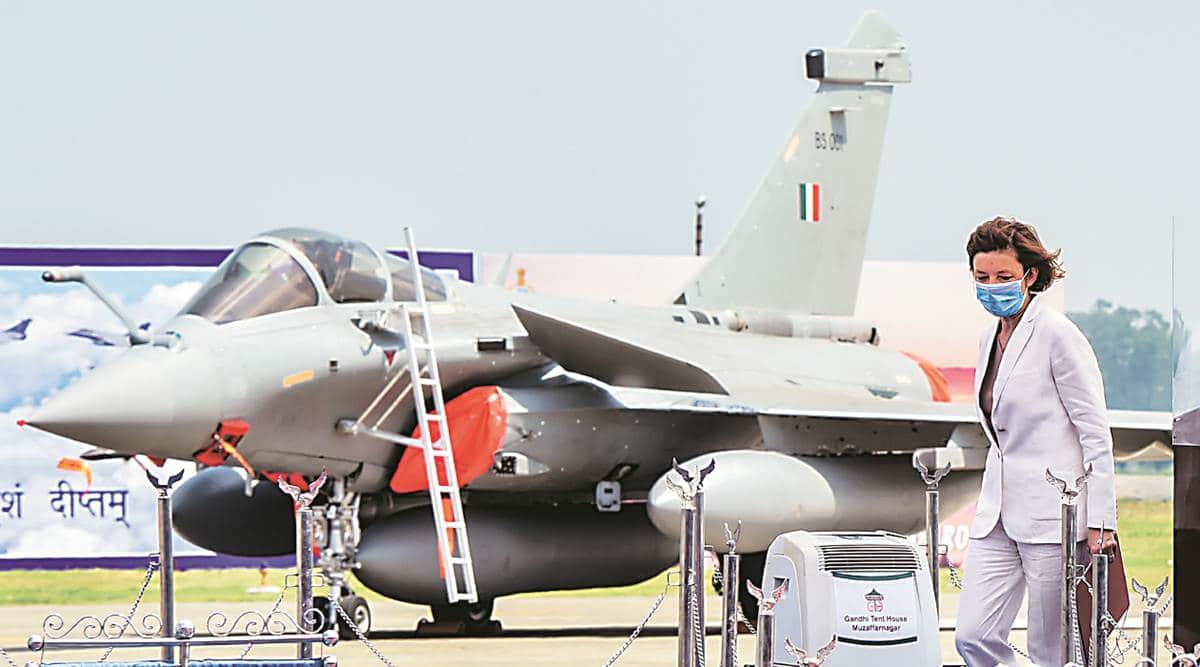 In a series of tweets Chidambaram said the French manufacturer should have completed its first annual commitment of fulfilling offset obligations as of Wednesday.

Former union minister P Chidambaram Thursday took a swipe at the Government saying whether it would declare that Rafale manufacturer Dassault Aviation met their offset obligations even after the country’s auditor said that it has not delivered on its promises regarding transfer of technology. “Is the CAG report the opening of a can of worms?” he tweeted.

In a series of tweets Chidambaram said the French manufacturer should have completed its first annual commitment of fulfilling offset obligations as of Wednesday.

After its latest reports were tabled in Parliament, the Comptroller and Auditor General (CAG) on Wednesday said: “…it was found that the foreign vendors made various offset commitments to qualify for the main supply contract but later, were not earnest about fulfilling these commitments.”

Referring to the Rafale deal in this context, the CAG said: “For instance, in the offset contract relating to 36 Medium Multi Role Combat Aircraft (MMRCA), the vendors M/s Dassault Aviation and M/s MBDA initially proposed (September 2015) to discharge 30 per cent of their offset obligation by offering high technology to DRDO” (Defence Research and Development Organisation).

In its statement, the CAG said that from 2005 till March 2018, 46 offset contracts were signed with foreign vendors totalling Rs 66,427 crore.

“Under these contracts, by December 2018, Rs 19,223 crore worth of offsets should have been discharged by the vendors. However, the offsets claimed to have been discharged by them was only Rs 11,396 crore, which was only 59 per cent of the commitment. Further, only 48 per cent (Rs 5,457 crore) of these offset claims submitted by the vendors were accepted by the Ministry,” the CAG noted.

The offset policy was adopted by India in 2005 for all capital defence purchases above Rs 300 crore made through imports. The foreign vendor, or Original Equipment Manufacturer (OEM), was required to invest at least 30 per cent of the value of the purchase in India’s defence or aerospace sectors.