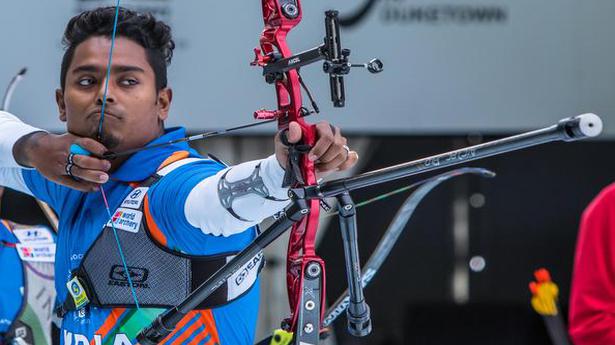 Indian archer Atanu Das has vowed to dish out his best performance at next year’s Tokyo Games, saying he is much better prepared, having worked on various aspects of his game after an ordinary outing at the Rio Olympics.

The 28-year-old Atanu went down fighting against South Korean Lee Seung-Yun in the round of 16 in his maiden Olympics.

“I was very excited for my first ever Olympic Games. I had given my best and pushed myself but unfortunately I lost in the quarters. May be that was my best of that time. I learnt a lot after that loss,” he said in an online live chat show.

“I noted down my strong and weak points and worked on them. I was so disappointed after that loss that I didn’t want to talk to anyone for [the] first two months. It’s very important how you manage your thought process even at the time of practice as well.

“You have to be honest with yourself. After one month from Rio, I started working on the mental aspect of the game.”

Atanu, who is part of the national camp and is currently training at ASI Pune, has qualified for the Tokyo Olympics along with compatriots Tarundeep Rai and Pravin Jadhav in the men’s recurve team event with an impressive show at the 2019 World Championships.