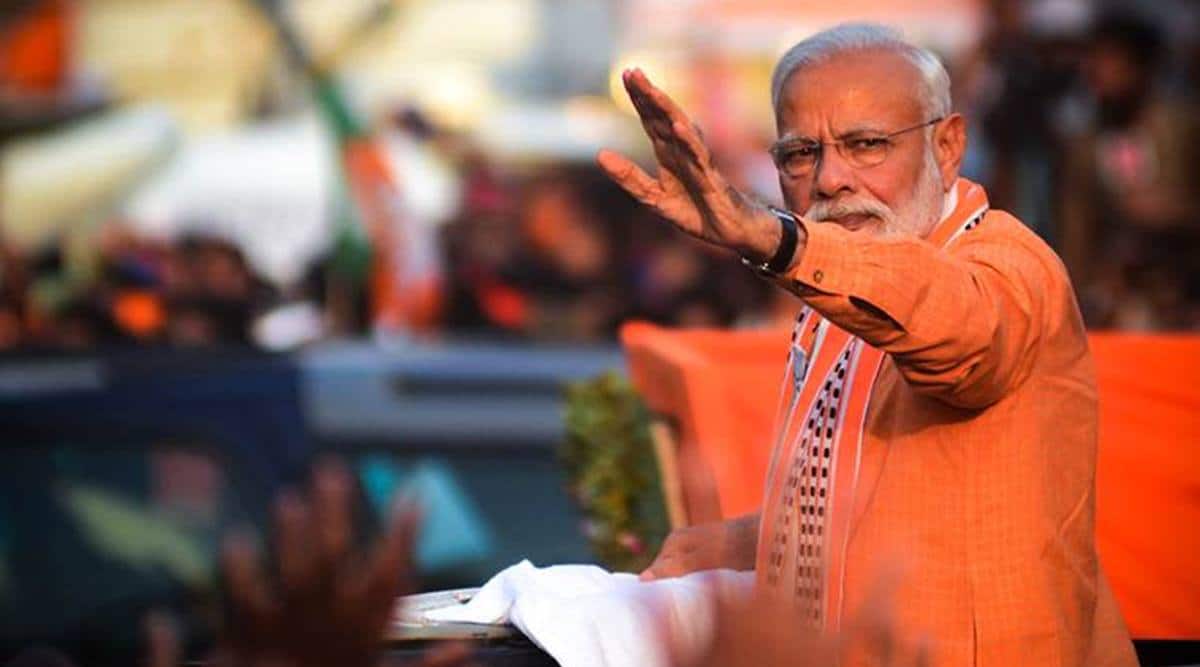 However, the magazine does not have kind words for Modi and says while “almost all of India’s Prime Ministers have come from the nearly 80% of the population that is Hindu, only Modi has governed as if no one else matters.”

Prime Minister Narendra Modi has been featured in TIME Magazine’s annual list of the world’s 100 most influential people for the fourth time since he took office in 2014. However, PM Modi, who was named under the category of leaders along with US President Donald Trump and Chinese President Xi Jinping, was not the only Indian to make it to the coveted list this year.

From Bollywood actor Ayushmann Khurrana to Bilkis, the 82-year-old grandmother who relentlessly protested against the Citizenship Amendment ACT (CAA) at Delhi’s Shaheen Bagh, the list includes five Indian trailblazers who have made waves in the last one year.

Here are the Indians named in TIME Magazine’s list of ‘100 Most Influential People of 2020’:

Prime Minister Narendra Modi was listed amongst some of the world’s most powerful leaders this year, after he failed to make it to TIME magazine’s list in 2018 and 2019. However, the magazine does not have kind words for Modi and says while “almost all of India’s Prime Ministers have come from the nearly 80% of the population that is Hindu, only Modi has governed as if no one else matters.” 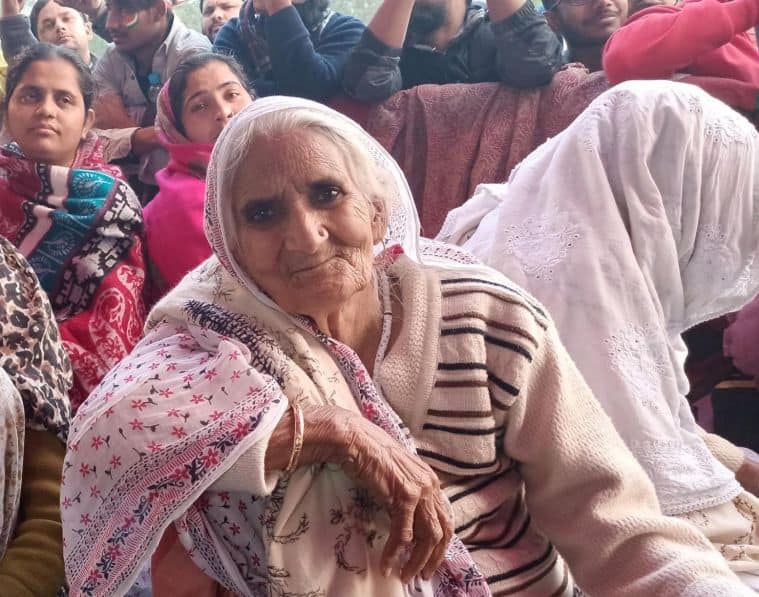 Bilkis was one of the most prominent faces during the anti-CAA protests at Shaheen Bagh in Delhi. (Express photo by Somya Lakhani)

TIME’s list this year also featured 82-year-old Bilkis, who was one of the most prominent faces during the anti-CAA protests at Shaheen Bagh in Delhi, earlier this year. She was among the many women who gathered at the protest site every single day in the initial months of 2020, sparking similar demonstrations in neighbourhoods across the country.

EXPLAINED | Who is Bilkis, the Shaheen Bagh ‘dadi’ listed among TIME’s most influential people of 2020? 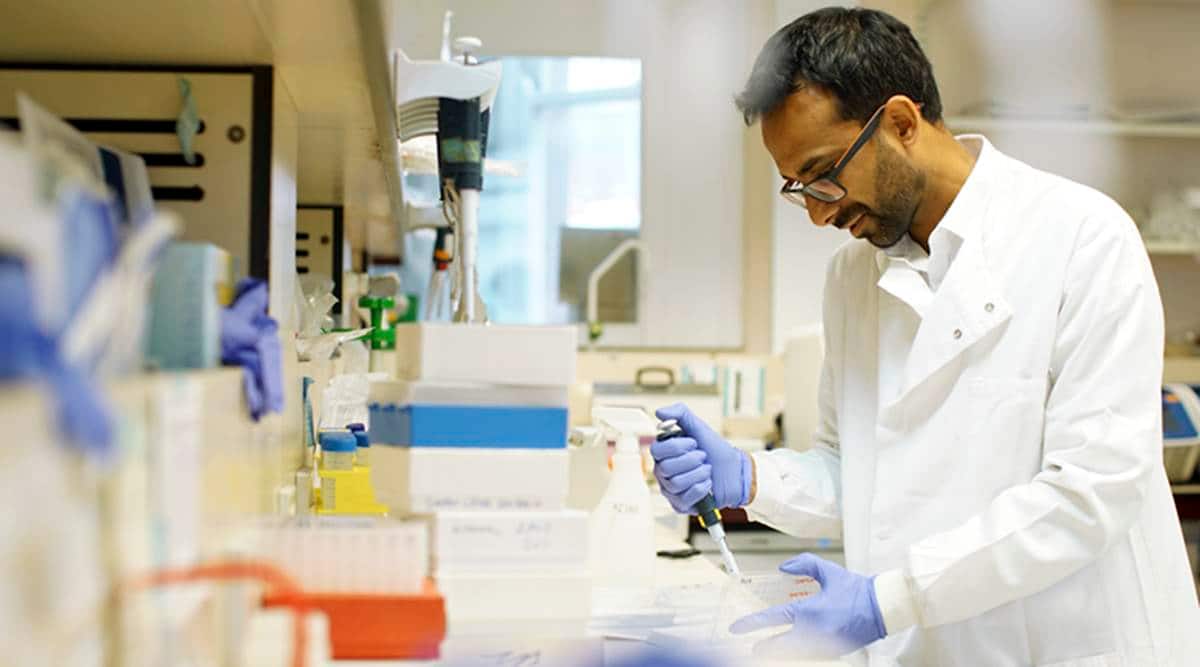 Dr. Ravindra Gupta, a virologist at University College London, in his lab, Feb. 28, 2019. For just the second time since the global epidemic began, a patient appears to have been cured of infection with HIV, the virus that causes AIDS, scientists reported on Feb. 26. “I think this does change the game a little bit,” Gupta said. (Jane Stockdale/The New York Times)

Professor Ravindra Gupta spearheaded a study that led to the second man in history being cured of HIV in London, last year. Soon after, he was appointed by the University of Cambridge as the professor of clinical microbiology at the Cambridge Institute of Therapeutic Immunology and Infectious Disease. Adam Catillejo, the 40-year-old who became the second person in the world to beat HIV, penned a touching tribute for Gupta, calling him “thoughtful and compassionate”. 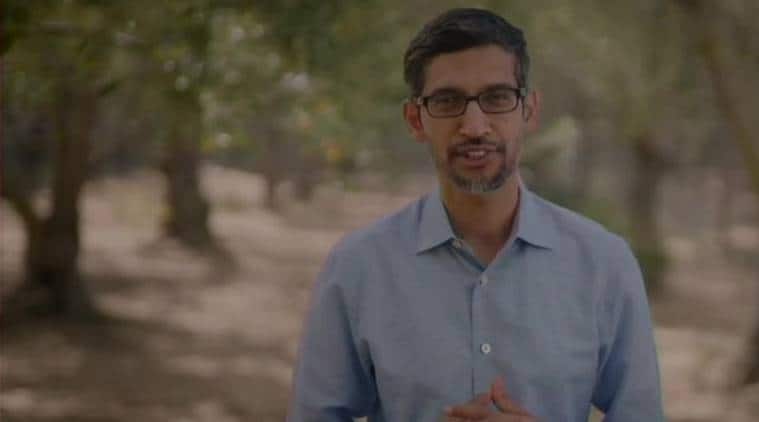 Alphabet and Google CEO Sundar Pichai has also been named one of the world’s 100 most influential people of 2020 by TIME. JPMorgan Chase’s CEO Jamie Dimon praised Pichai’s work ethic and vision in a tribute penned for the latest edition of the magazine. “Sundar Pichai’s uniquely American story—emigrating from India as a young adult and working his way to become CEO of a $1 trillion corporation—represents the best of what we aspire for our society,” Dimon wrote. Ayushmann Khurrana was the only Indian actor to make it to the list this year. He was named under the ‘Artist’ category, along with a number of renowned international musicians and performers like writer-actress Phoebe Waller-Bridge, Grammy award-winning Cellist Yo-Yo Ma, and fashion designer and pop culture icon Dapper Dan. The piece penned by actor Deepika Padukone says “only a tiny percentage of people see their dreams come alive” in India, “and Ayushmann Khurrana is one of them.” She lauds his talent and hard work, but also, more importantly, “patience, perseverance and fearlessness”.