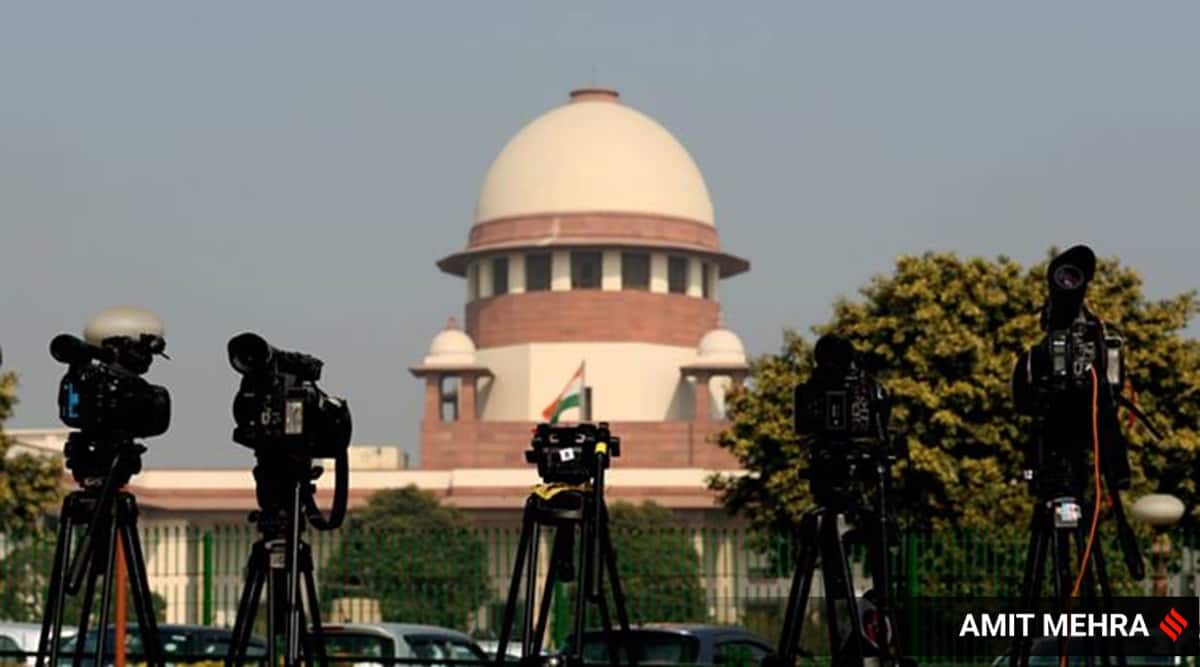 A group of Telugu scholars and cultural activists Wednesday moved the Supreme court seeking permission to intervene in the matter related to the Y S Jagan Mohan Reddy government’s decision making English mandatory for classes one to six in government schools beginning 2020-21.

The application filed through Advocates Sughosh Subramanyam and Vipin Nair opposed the state move saying it will have negative ramifications for Telugu language which they said is “one of the Indian Classical languages under Schedule Eight, which is spoken by more than 81 Million people as per the 2011 census.”

The AP High Court had quashed the decision holding that it was unconstitutional and violated acts like the RTE Act. An appeal against the same is pending before the SC.