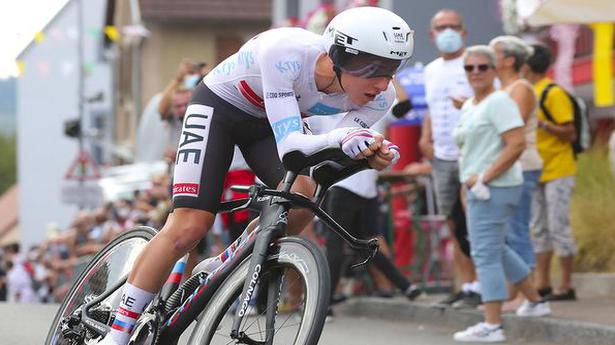 The 21-year-old won the solo effort against the clock as Roglic, who had started the day with a 57-second lead in the general classification, cracked in the uphill section, a 5.9-km climb at an average gradient of 8.5%.

“I don’t know what to say, it’s a dream,” said Pogacar, who now leads second-placed Roglic by 59 seconds ahead of Sunday’s final stage, a largely processional ride to the Champs Elysees in Paris where only the final sprint is contested.