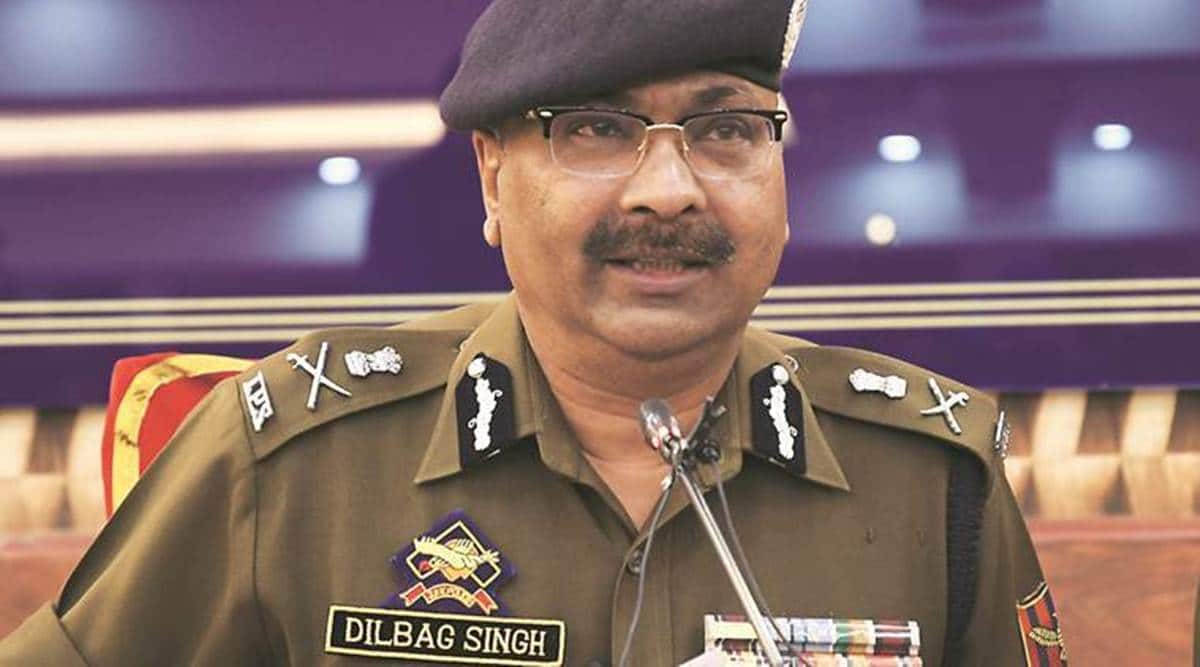 J&K DGP Dilbag Singh on Tuesday said it was “very unfortunate” that during the encounter at Batmaloo, Srinagar “a civilian lady got injured in the cross-firing and later on, succumbed to the injuries”.

On September 17, Kaunsar Riyaz was caught in cross-firing between militants and security forces. She later died of injuries.

Speaking to police personnel at the Police Component Srinagar, Singh, however, added that “In most of the operations, police and security forces are displaying their discipline and professionalism in handling such situations.”

He said the J&K Police’s efforts can be judged by the fact that families were called to persuade the terrorists to surrender during the encounter at Pantha Chowk.