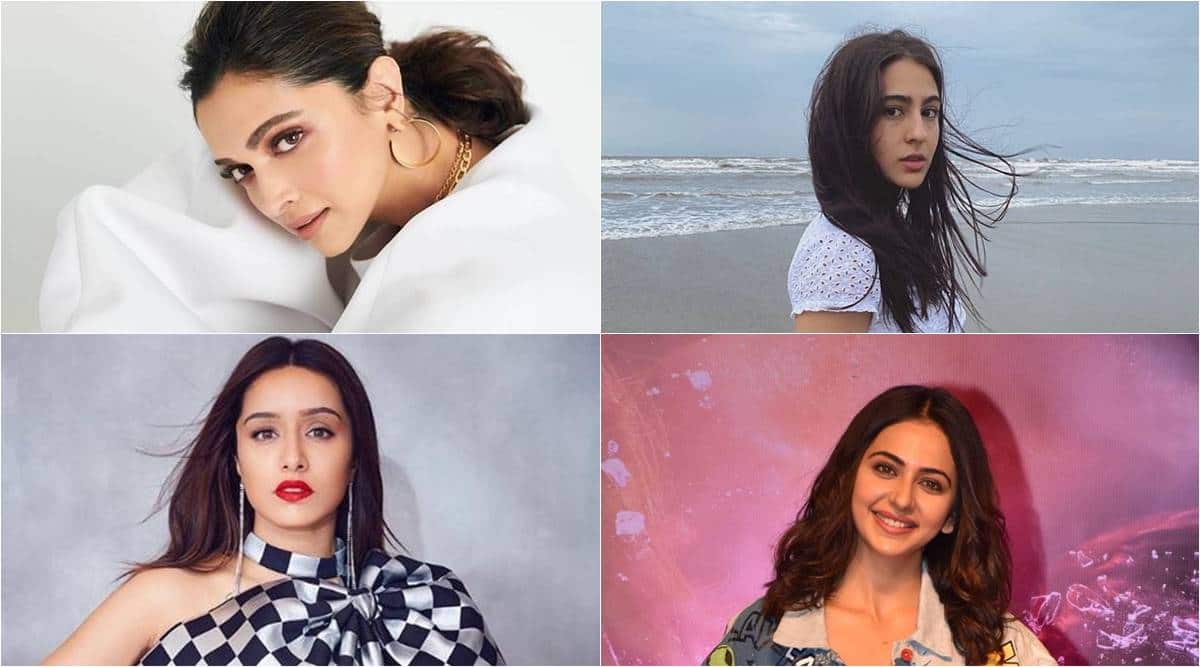 The Narcotics Control Bureau (NCB) on Wednesday summoned top actors Deepika Padukone, Sara Ali Khan, Shraddha Kapoor, and Rakul Preet Singh to record their statements in connection with the agency’s probe against the “drug syndicate” that supplied “narcotics to Bollywood”.

Padukone’s name cropped up in the case after some WhatsApp conversations purportedly between her manager Karishma Prakash and one “D” discussing drugs surfaced. Padukone’s manager Prakash, who was summoned to join the investigation, did not appear before the NCB on Tuesday due to ill-health. She has been exempted from appearance before the anti-drug agency till Friday.

According to NCB, actor Rhea Chakraborty, arrested in the drugs case lodged in connection to the Sushant Singh Rajput death probe, had named Sara, Rakul and designer Simone Khambatta during her questioning by the agency between September 6 and 9. It did not specify in what connection Rhea had named them.

The central anti-drugs agency had on Tuesday questioned Rajput’s talent manager Jaya Saha for the second consecutive day and was again called for questioning on Wednesday.

So far, NCB has made 19 arrests, including Rhea and her brother, in connection to the FIR registered to “bust the drug network in Bollywood”. This FIR is separate from another one registered against Rhea in relation to the chats that ED had found on her cellphone where she was “discussing narcotics”.

Rajput, 34, was found hanging at his home in suburban Bandra on June 14.