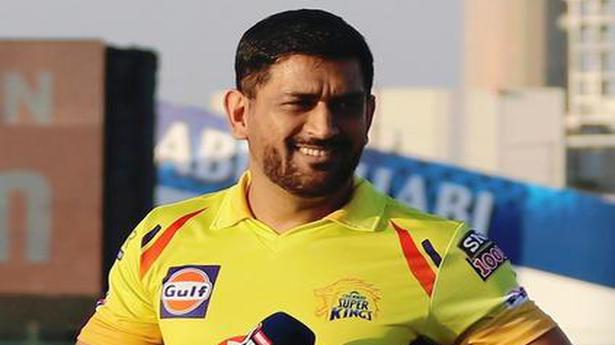 “Tendulkar has Mumbai and Kolkata, Kohli has Delhi and Bengaluru but when you talk of Dhoni it’s whole India.”

The great Sunil Gavaskar on Saturday said Mahendra Singh Dhoni’s popularity in India has exceeded the level of fandom even the great Sachin Tendulkar and Virat Kohli enjoy in the cricket-crazy nation.

Speaking about Dhoni before the IPL opener, Gavaskar said, “Since MSD comes from Ranchi, which doesn’t have a cricket culture as such, the whole India loves him. Tendulkar has Mumbai and Kolkata, Kohli has Delhi and Bengaluru but when you talk of Dhoni it’s whole India.”

Staying in self isolation for the first six days after spending five months with family was the hardest phase, according to Dhoni, who spoke for the first time in months.

“First six days in quarantine is very difficult. You are with your family and suddenly you have to stay in a separate room… felt each individual used that time well and nobody was disappointed or frustrated,” the Chenna Super Kings skipper said after winning the toss against Mumbai Indians.