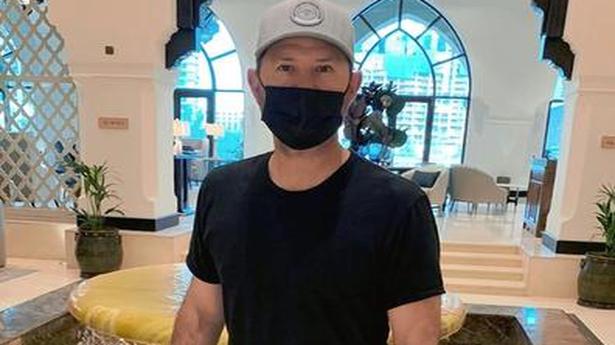 “With only three venues, like 24 games in each stadium and only four pitches to be used — five or more matches will be played on one pitch — so I think we can expect the conditions to change quite a bit,” said Ricky Ponting at Saturday’s virtual media conference, ahead of Delhi Capitals’ campaign-opener against Kings XI Punjab in Dubai on Sunday.

Seamers would have an impact in the early stages and spinners as the season progresses, said the Capitals coach.

Delhi will, hence, eye a better second half, with leg-spinner Amit Mishra — the most successful spinner in the IPL — and off-spinner R. Ashwin playing bigger roles.

Ponting said his team would be hard to beat. “It’s been a long lead-up to this first game, but I’m looking forward to the challenge, as I’m sure all the players also are. I expect that we will start the tournament strong.”

“We have done most of our planning and research on Kings XI. One thing I say about IPL is that every squad is really strong. We can talk about how strong our team is, but I can guarantee that you can say the same about every other team.”

Talking about the new additions — Ashwin and Ajinkya Rahane — skipper Shreyas Iyer said, “they definitely bring a lot of strength and experience, and if you see the practice sessions we’ve had over the last few days, they’ve been amazing. They help everyone in the team, especially the younger guys.”

On the saliva ban, Ponting said, “use of saliva is a habit. We are still a bit unsure on certain things. For example, if sweat is allowed? I’m sure once games start, players will be aware of what they can do and what they can’t.”