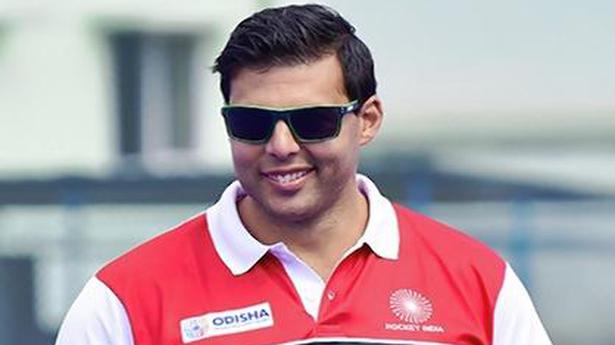 It’s official. Chris Ciriello has become the third high-profile name to quit Indian hockey in a month, increasing the uncertainty around the men’s national team and headaches for the federation.

The Hindu had first reported earlier this month that Australian Ciriello, the men’s analytical coach, was unlikely to return due to health issues. On Sunday he formally sent in his resignation.

Ciriello had joined the side in 2018 primarily for penalty corners but was soon an important part of the coaching staff.

The former World Cup winner has been suffering from extreme skin cirrhosis and is undergoing treatment.

The rising cases of COVID-19 in the country also influenced his decision.

With less than a year to go for the Tokyo Olympics, Hockey India is struggling with the loss of personnel from the men’s coaching staff. In fact, the team only has coach Graham Reid and trainer Robin Arkell left at the SAI Centre, Bengaluru, besides Shivendra Singh and Piyush Dubey as assistant coaches.

Sources say foreigners unwilling to travel and the derecognition by the Sports Ministry has added to the federation’s troubles.