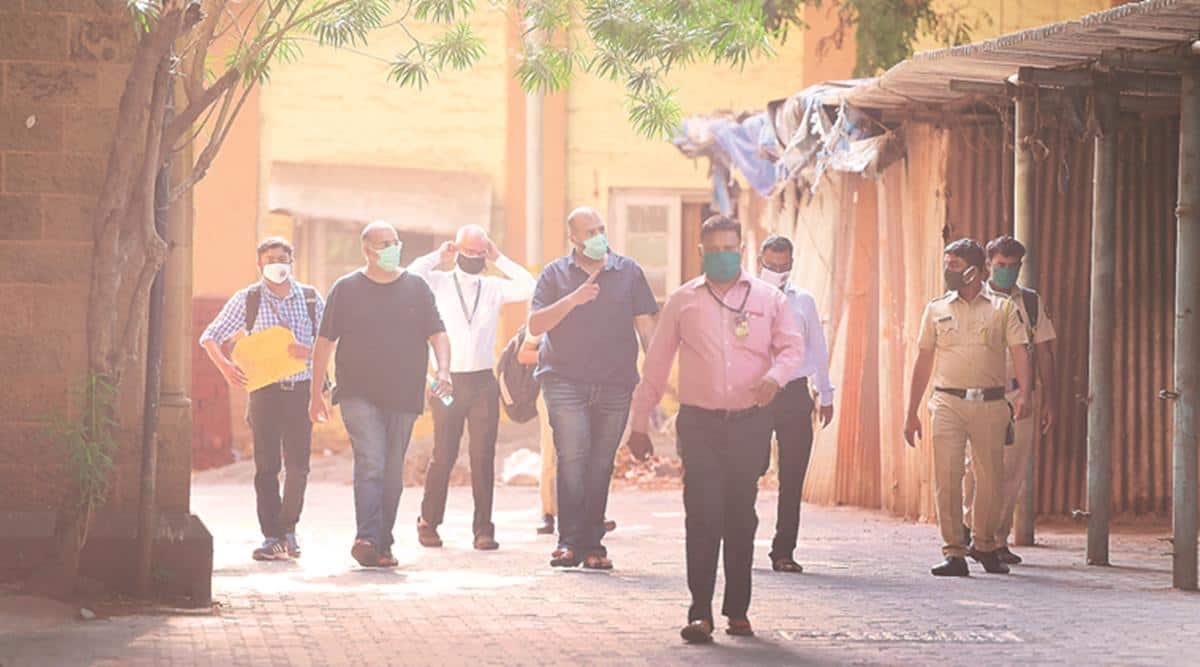 Sources told The Indian Express that in 2015, Dheeraj and East Coast LLC transferred four commercial properties totaling over 2900 sq ft in Marsa, Dubai, to Memon without any monetary consideration. Apart from this, Dheeraj and East Coast also sold 10 commercial properties at Business Bay in Dubai to Memon at a 57 per cent discount to the prevailing market price. These properties were sold for AED 4.5 million whereas the ED has found that the market price for the properties were AED 10.6 million.

The ED has now provisionally attached these fourteen properties along with Hotel Midwest in Dubai, owned by the Asif Memon his brother Junaid and mother Hazra Iqbal, in connection with its money laundering case against Iqbal Mirchi. The total value of these properties, according to ED is about Rs 203 crore. With this, the total value of attachments in this case is Rs 776 crore, according to ED.

The Wadhawans came under the scanner of ED in October 2019, when a probe into the alleged money laundering activities of late gangster Iqbal Mirchi, a close aide of Dawood Ibrahim, found a Rs 225 crore land deal between Mirchi and Sunblink Real Estate Pvt Ltd , a company associated with DHFL. According to the agency, the land deal between Sunblink and Iqbal Mirchi was negotiated on behalf of Dheeraj Wadhawan. The same month, a forensic audit conducted by KPMG on behalf of the lenders of DHFL found diversion of over Rs 19,000 crore of bank loans to DHFL’s related entities.

DHFL , that owes Rs 83,873 crore owes to banks, mutual funds and investors, also became the first non-banking finance company (NBFC) to be referred to the bankruptcy court for resolution by the Reserve Bank of India (RBI) in November 2019. The RBI superseded the board of DHFL and appointed a three-member advisory body to advise the RBI appointed administrator of the company.

In January 2020, a month after filing the chargesheet in the Mirchi case, the ED arrested Kapil Wadhawan. However, a local court granted bail to Wadhawan on February 21. The court in its order said the assets of DHFL did not appear to be proceeds of crime as claimed by ED. Dheeraj too has obtained an anticipatory bail from a Mumbai court.

Despite the bail, the Wadhawans once again landed in trouble after the ED registered a money laundering case against Yes Bank co-founder, Rana Kapoor, for allegedly receiving kickbacks of over Rs 600 crore for loans given by the bank to DHFL.

In April, the Wadhawan brothers were arrested by the Maharashtra police for breaking the lockdown enforced to contain Covid-19. The Wadhawans allegedly travelled from a guest house in Khandala to their farmhouse, Dewan Villa, at Mahabaleshwar in Maharashtra with 21 other people including a few relatives. Subsequently, the ED took custody of the brothers in connection with the Yes Bank case.

Last month, the Bombay High Court granted bail to the Wadhawan brothers as it ruled that the ED did not file its complaint (chargesheet) against them in the Yes Bank case on time. The ED moved the Supreme Court , which has not stayed the high court order till October 7.