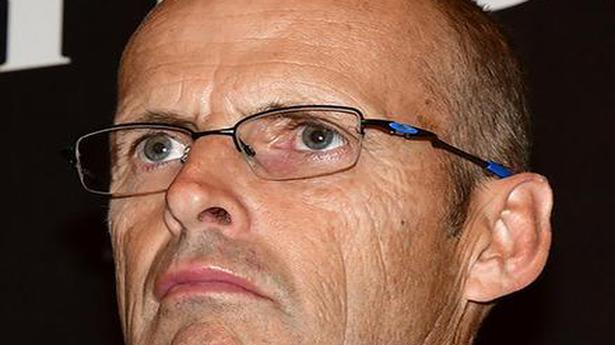 Gary Kirsten believes the current edition of the IPL, which opened at Abu Dhabi on Saturday, could be the most open one ever.

“The difference in this year’s IPL is that there are no crowds and no home games and I think that is a massive neutraliser,” said the former South African opener who was the coach when India when the World Cup in 2011. He was speaking in a webinar organised by Hyderabad Runners, a not-for-profit society that promotes running.

“A team like Chennai is built around very slow wickets,” Kirsten said. “It would be interesting to watch how they perform in different conditions.”

He reckons Mumbai Indians and Chennai Super Kings are the obvious favourites. “But I think it is going to be a really interesting tournament to watch,” he said.

He said it was difficult to predict how the tournament would pan out.

“You might find that this year’s IPL might have a new winner. It would be fun to have a winner other than Mumbai or Chennai.”

Kirsten recalled that it was a tough IPL for Royal Challengers Bangalore last year. “I have always had a good relationship with (captain) Virat Kohli. Last year we lost a lot of games initially but then were able to pull it back.”