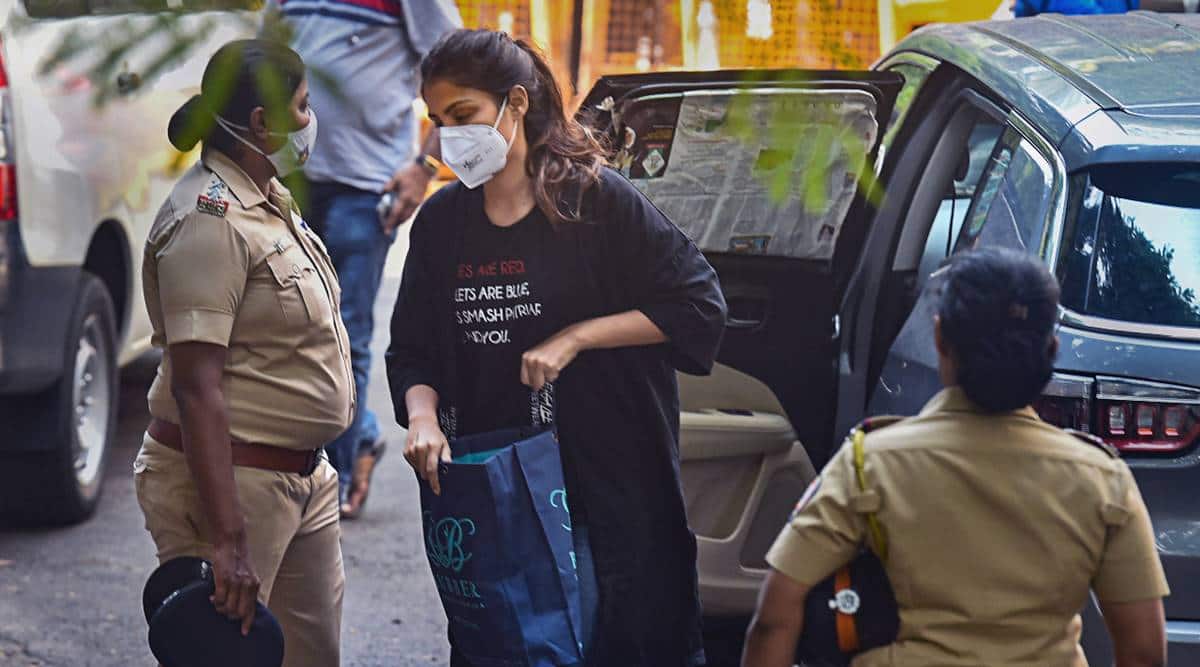 The bail pleas before the high court were filed through senior counsel Satish Maneshinde and advocate Anandini Fernandes and are likely to be heard by a bench led by Justice Sarang V Kotwal on September 23 ( tomorrow).

The special court had rejected the bail plea of Rhea, her brother Showik, Sushant’s house staff Samuel Miranda and cook Dipesh Sawant. Two others whose bail pleas were rejected were Zaid Vilatra and Abdel Basit Parihar, from whom the other accused allegedly brought drugs.

The court, while rejecting bail to the six accused, had shot down their contention that bail should be granted to them as the Narcotics Control Bureau (NCB) had not mentioned the quantity of drugs seized from them. The court, while declining bail, had said that under the sections in which they were booked, no particular quantity of drug is required to prove offence.

In their bail pleas before the Special Court, Rhea and Showik had said that NCB has not seized any drugs from them or mentioned the type or quantity. Rhea also submitted that according to prima facie allegations, she had bought drugs for her boyfriend, which did not amount to being part of a nexus. She further said that according to the NCB, transactions worth only Rs 12,000 were alleged to be made by her, which does not amount to illicit traffic.

On September 18, actor Sushant Singh Rajput’s aide Samuel Miranda and two others, filed bail pleas and had informed the Bombay High Court that neither of them had been found in possession of contraband drugs nor was there any evidence that they had supplied them to Rajput.

Seeking bail, Miranda, Rajput’s domestic aide Dipesh Sawant and alleged drug peddler Abdul Basit Parihar also told the court that they did not fall under the stipulations made under relevant provisions of the Narcotic Drugs and Psychotropic Substances (NDPS) Act, under which they are booked by the NCB.

A single-judge bench of Justice Sarang V Kotwal, which was hearing the three pleas on Friday, sought to know from the central government whether the interpretation made by applicants was valid. It also sought clarity on the applicability of disputed provisions on the applicants wherein no drugs were seized from them. The Court had posted further hearing on three bail pleas to September 29.

Moreover, Zaid Vilatra, another accused in the case on September 12 had moved criminal application before HC challenging special Court order and sought to be released on bail. On Monday, after NCB sought to file a reply to Vilatra’s plea, a single judge bench of Justice Revati Mohite-Dere posted further hearing to October 1.