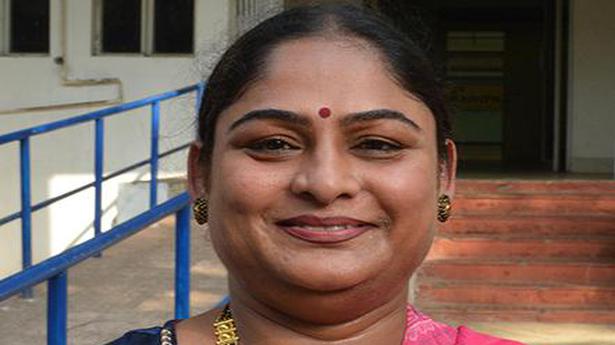 Malleswari, who hails from Amudalavalasa (Srikakulam, Andhra Pradesh), was speaking at a webinar organised by Handball Federation of India vice-president Jaganmohan Rao and Sports Authority of Telangana State chairman A. Venkateshwar Reddy to commemorate the feat that made her the first Indian woman athlete to win an Olympic medal.

“Even 20 years after I won my Olympic medal, I don’t think there is the desired improvement in terms of facilities for weightlifters in Telangana and Andhra Pradesh,” she said.

Venkateshwar Reddy invited Malleswari to the City so that he could facilitate a meeting with Telangana Chief Minister K. Chandrasekhara Rao and take up the issue.