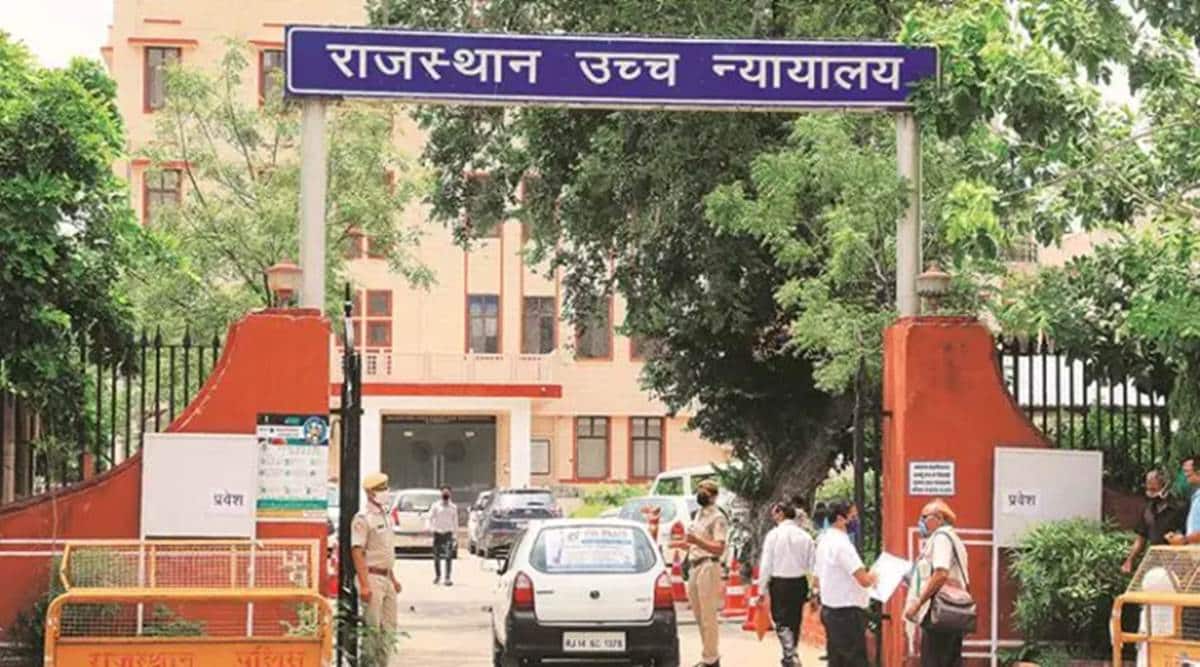 The high court directed the special CBI court hearing the case to summon the accused through bailable warrants, a counsel for the accused said. (Express photo by Rohit Jain Paras/File)

The Rajasthan High court on Tuesday stayed the arrest warrant against former disinvestment secretary Pradip Baijal and two others accused of causing a Rs 244-crore loss to the government through the sale of ITDC-owned Laxmi Vilas Palace Hotel in Udaipur.

Tuesday’s order by a single-judge bench of the high court was on a plea filed by Baijal, Guha and Suri, challenging the trial court’s directions. “We argued that the accused could not be summoned through arrest warrant in the first place,” a counsel said.

Arun Shourie too has moved the high court for a stay on the arrest warrant but his petition is yet to be listed for hearing. The fifth accused, Kantilal Karamsey, the owner of the valuation firm Kanti Karamsey and Company, has not yet moved the high court.

Shourie, was the minister in charge of divestment during the Atal Bihari Vajpayee-led NDA government when the Udaipur property, owned by the public sector India Tourism Development Corporation, was sold to Bharat Hotels Ltd, a private company.

In last Wednesday’s order, the CBI court rejected the closure report submitted in the case by the Central Bureau of Investigation in August 2019, and asked the agency to reinvestigate it. The hotel was sold for Rs 7.52 crore. During the CBI’s preliminary investigation, it was valued at Rs 252 crore, suggesting a loss of Rs 244 crore to the exchequer.

The CBI registered a case on August 13, 2014 that some unknown officers from the Department of Disinvestment, in connivance with a private hotelier during 1999-2002, renovated and then sold the hotel at a throwaway price.

While ordering the reopening of the investigation, the trial court had also directed that the property should be placed under the charge of the Rajasthan government until the matter is disposed of.