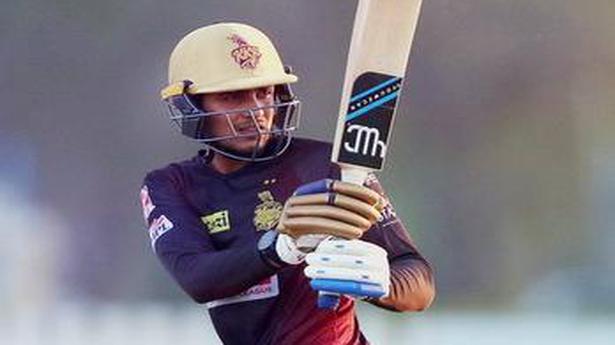 On the eve of KKR’s season-opener against Mumbai Indians in Abu Dhabi, Karthik, when asked about his opinion on Gill and Sunil Narine forming an opening pair, showered praise on the young Indian.

“I really liked him. I think his uncomplicated batting style with Narine makes things easy for us. Shubman is a quality player and there’s a lot of expectations from him around the world as a batter and I’m sure he will exceed all expectations. We are confident about him as a player and as a person. It’s a unique opening pair and that’s something we are proud of,” Karthik said during an online press conference on Tuesday.

Karthik sounded confident about KKR’s pace attack. “One of our strengths is the variety we have in our fast bowlers. All four Indian pacers are shaping up really well. You know it’s going to be a hard decision to make who’s going to start the tournament… but that’s a good sign.”

Karthik said it was good that KKR would meet defending champion MI early in the tournament.

England captain Eoin Morgan, who joined the squad recently after playing some international matches back home, said the pitches in the UAE looked greener than expected. “So if anything so far in the tournament, I think this will continue to change. They’ve been more similar to English pitches than any other,” said Morgan.

About players like Morgan, Narine, Pat Cummins, Andre Russell and Ali Khan — who played some competitive cricket recently — KKR coach Brendon McCullum said, “There are some guys who have got that [game time] under their belt. But we certainly have no excuses from the preparation point of view with the work we have been out to do.”