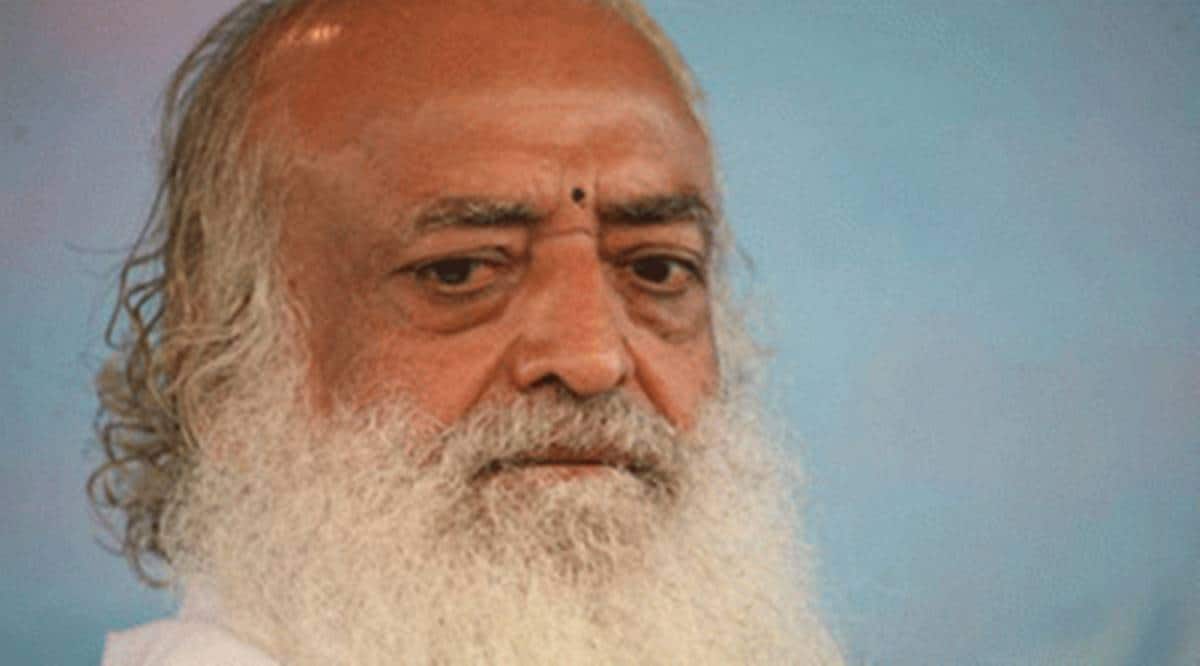 Asaram has been sentenced to life imprisonment in the 2013 case of sexual assault on a minor.

The Delhi High Court Tuesday set aside an interim stay on the publication of a book on Asaram Bapu written by an IPS officer who led the Rajasthan Police team that arrested the self-styled godman on charges of rape seven years ago, PTI reported.

The release of the book, titled ‘Gunning for the Godman: The True Story Behind Asaram’s Conviction‘, was stayed by a trial court in Delhi on September 4 following an appeal by Sanchita Gupta, a co-accused in the rape case that led to Asaram being jailed for life.

Acting on a plea by the book’s publisher Harper Collins, Justice Najmi Waziri said the trial court’s order granting ex-parte injunction and staying release of the book on the eve of its launch is set aside.

In April 2018, a Special Court in Jodhpur found Asaram guilty of raping a minor girl and charged him under various IPC sections, Protection of Children from Sexual Offences Act (POCSO) and Juvenile Justice (Care and Protection of Children) Act. He was sentenced to life imprisonment until death and a fine of Rs 1 lakh.

In the trial court, the woman co-convict’s lawyer, Vijay Aggarwal, had said the book “claims to be a true story but  is at variance with the trial record and most importantly interfered with Sanchita’s appeal which was sub-judice and where the Hon’ble High Court of Rajasthan had already suspended her sentence”.

In its order, the trial court had said that it is “of the considered view that plaintiff’s reputation is at stake and her reputation would suffer irreparable harm, if the ex parte injunction is not granted, particularly when the said book is to be published 05.09.2020”.

The book has been written by Ajay Pal Lamba, who is now Additional Commissioner of Police, Jaipur, and co-authored by Sanjeev Mathur. The book highlights the investigation in the case and how a team led by the 2005-batch IPS officer arrested Asaram in 2013 within 10 days of receiving a rape complaint from Delhi Police.

(with inputs from PTI)