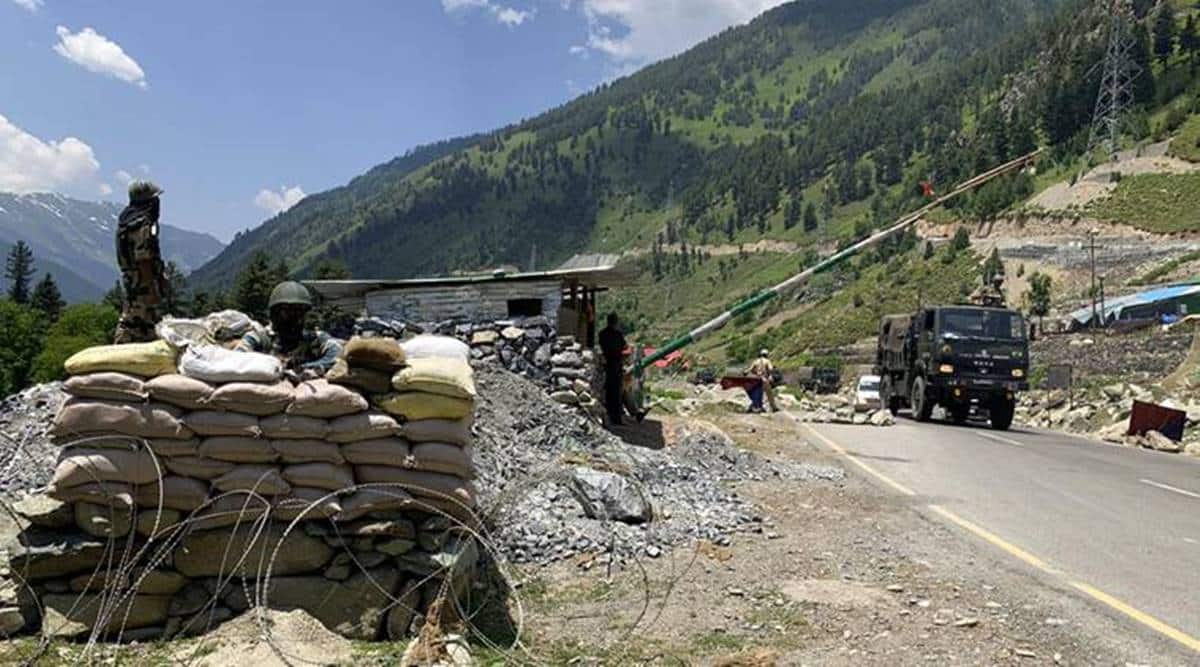 The PLA (People’s Liberation Army) launched its operations in Galwan valley in June ‘20 with an element of surprise. The bloody clash left a number of soldiers dead on both sides. While the diplomatic dialogue as well as military build up has since continued side-by-side, no tangible progress towards disengagement has been seen. China continues to ferry more troops and equipment into the Western Theatre Command.

At the same time, India has acted in a proactive manner to consolidate its position on the heights bordering the South bank of Pangong Tso. It has bolstered its strength in critical sectors along the complete stretch of the Northern border. The mobilisation and deployment of its air and naval resources has taken place.

China, which enjoyed the first mover advantage, finds itself now facing well-postured Indian troops hugging the mountainous terrain of the Himalayas. The combat situation hangs in a delicate balance. As time slips by, the fault lines in the PLA have started surfacing. At the soldier’s level, there are major issues of poor training and lack of motivation typical of a conscript army. On the other hand, the PLA Commanders are not the epitome of professionalism, since they are chosen on considerations of loyalty rather than their military competence.

Soon, the emphasis within both the militaries will shift to the logistics involved in maintaining and supplying troops deployed in harsh terrain and weather conditions. For the PLA, it is almost like conducting inter-continental military operations. The distance between Chinese heartland and Ladakh sector is nearly 2,500 km. The supply lines pass through Tibet Autonomous Region (TAR) and are hence vulnerable to disruptions. Even a multi modal logistics system will find itself highly stretched in coping with such demanding situation.

Within China, there are serious issues of human rights abuse, hannisation and ethnic cleansing. The unrest among the population is spreading to Inner Mangolia, Sinkiang and of course TAR. The liberals are raising their voices seeking political transformation towards democracy. Thus, national cohesion is on a shaky ground and by some accounts the purging of dissident voices has started.

The world is watching with concern the China’s aggressive intentions in Ladakh. The diplomatic and military alliances are in the offing to blunt the Chinese expansionist moves. The maritime situation both in Indo Pacific and the Indian Ocean is turning against China. Another major impact of the ongoing conflict situation is the distraction caused in progressing Belt and Road Initiative (BRI), a prestigious initiative of Xi Jinping.

A serious and objective appraisal of the military situation in Ladakh points to the creation of a state of combat equilibrium. There are diminishing chances of an outright victory and any moves of one-upmanship shall be contested. Given the prestige and national security ramifications attached to the conflict, there are enough indications that adverse contingencies arising for any side can light up the complete spectrum of war. Metaphorically speaking, China is up against the Himalayan wall.

Under the circumstances, China will find it strategically prudent to reassess its options. It is in the interest of the emerging super power to encourage secure, peaceful and prosperous neighbourhood. There are bound to be some differences between two major nations, these should be tackled in the spirit of equity and fairness. China needs to handle internal unrest in a sensitive and empathetic manner. In this regard attributing motives to third parties is not the answer.

Restoring peace in a conflict situation invariably requires bold initiatives and statesmanship, on part of the top leadership. China needs to concentrate on its global role by creating a healthy regional balance in economic, political and military terms. A collaborative and conciliatory approach towards neighborhood would produce better dividends.