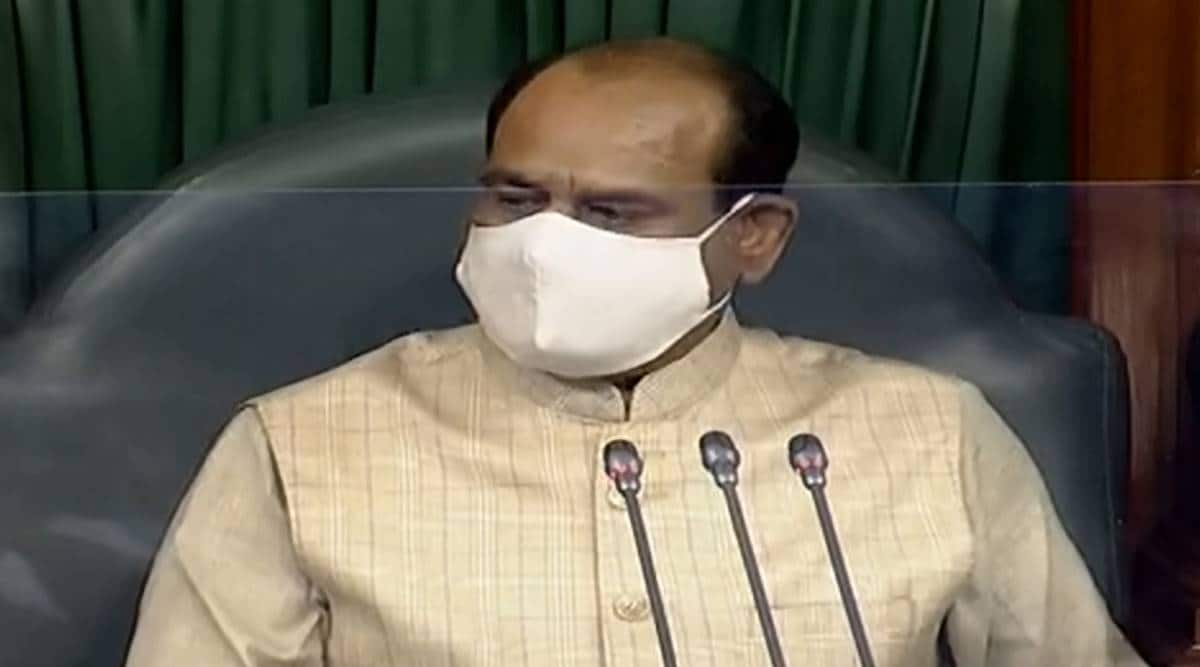 On Saturday, Speaker Om Birla convened an “urgent meeting” of the Business Advisory Committee (BAC) to discuss about the curtailment of the session. (PTI)

Lok Sabha Speaker Om Birla was in for some unexpected praise from the Opposition on Sunday after he obliged to its demand for adjournment of the House. The request was made as several Opposition members were on a sit-in protest in Rajya Sabha, which would have meant that MPs allocated seats there on account of social distancing protocol would not have been able to take their places.

“You could have rejected our demand. But you obliged to it which shows your respect for the Opposition and your attempts to run this house taking everyone along. It will be recorded in the history of this house,” Congress leader Adhir Ranjan Chowdhury said.(Follow Parliament LIVE UPDATES here)

Birla adjourned the House for an hour until 4 pm due to unavailability of seating for all MPs amid the Rajya Sabha ruckus, even after the Upper House was adjourned at around 1.30 pm after the passage of controversial farm bills.

Some of the Rajya Sabha MPs from the opposition were sitting inside the House in protest against deputy chairman Harivansh’s decision to extend the house, which they said, was made without taking the “sense of the House”.

The request from Chowdhury added to several firsts in the historic Monsoon session being held amid the Covid-19 pandemic.

Either House does not discuss the developments that take place in the other. But now, Lok Sabha MPs are being seated in the chamber of the Rajya Sabha for the first time in order to maintain social distance.