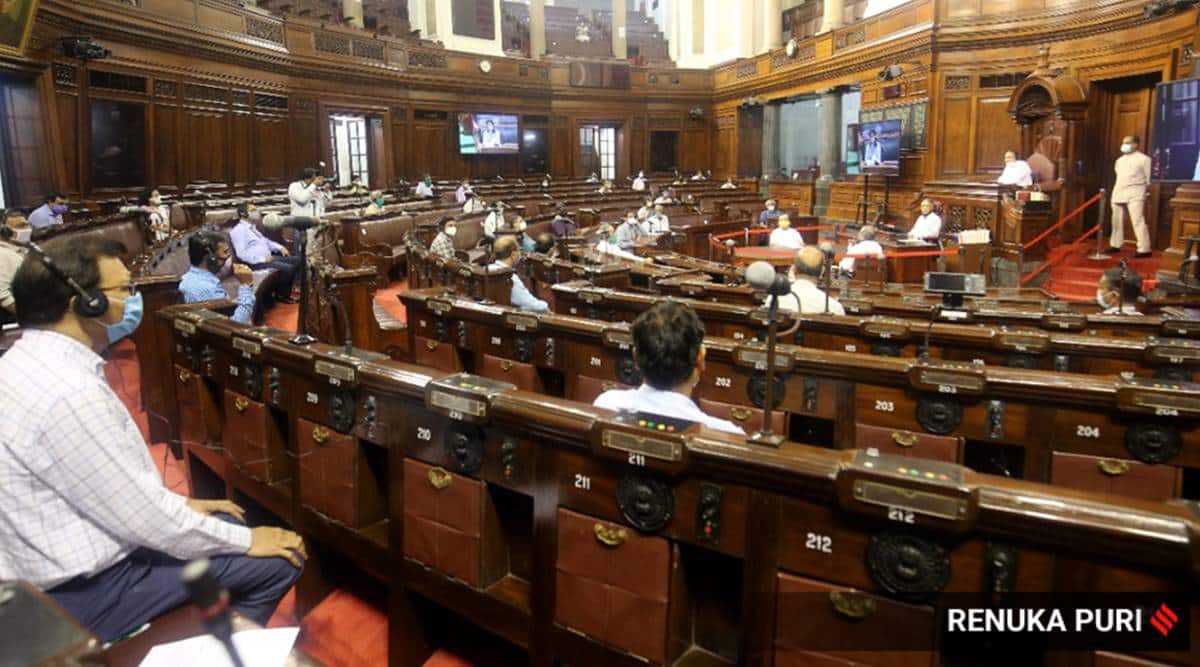 Both Question Hour and Zero Hour and key elements of Parliament Sessions.

Cut short due to the coronavirus pandemic, the ongoing monsoon session of Parliament do not have Question Hour and a restricted Zero hour, during which members raise matters of public importance or seek answers to their queries from the Centre.

Opposition leaders have accused the government of trying to reduce Parliament to a “notice board” while the government asserted that prior discussions were undertaken with opposition parties about doing away with the Question Hour.

However, this has not entirely stopped members to raise their questions. Here’s what some of the members told The Indian Express about what all they had in mind to ask from the government:

* What steps is the govt planning to take on unemployment front?

*What does the govt plan to do boost the economy?

*What about the Covid situation? Did we make mistakes?

*Why are cases spiking so much?

*Why is there no FIR registered against the main perpetrators behind the riots N-E Delhi riots?

* Why is the govt targeting people who tried to save the Constitution by protesting against CAA/NRC?

*What is the rationale in creating a centralised PM CARES in times when decentralisation is required?

* Does the government plan to introduce Hindi as a compulsory language under NEP?

*As per the GST ACT, the Centre is supposed to pay compensation to states every 2 months. What is the logic behind asking states to borrow?

* Did the Centre plan adequately before announcing the lockdown?

*Does the government plan to release a national database of civilian deaths in police custody?

* What are the steps taken or planned to decrease police brutality and mistrust of the police among civilians?

*To generate demand in the economy, will the government consider putting Rs 15,000 in the bank account of every needy person? If yes, by when? If no, then what plans does the government have to create demand which in turn creates jobs?

*PM Modi laid the foundation stone for AIIMS at Thoppur in February 2019 but no work happened after 18 months, when will it start functioning?