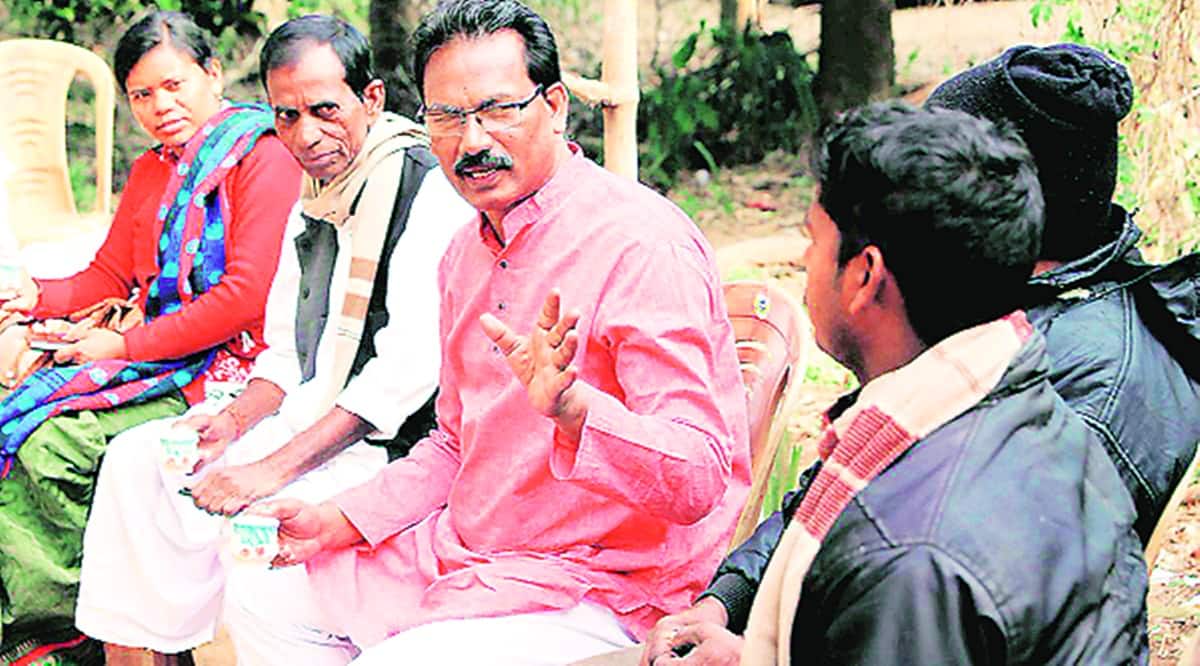 TMC leader Chhattradhar Mahato may be questioned in connection with cases of train hijacking and murder.

The National Investigation Agency (NIA) was likely to question Trinamool Congress (TMC) leader and former People’s Committee Against Police Atrocities (PCAPA) convener Chhatradhar Mahato for the third time in connection with two 11-year-old cases of train hijacking and a CPI(M) leader’s murder, sources said on Sunday. According to them, Mahato has been summoned to appear before the agency in a week’s time.

The PCAPA, which was formed in 2008, was known as a frontal organisation of the Maoists. Mahato was jailed in September 2009. To demand his release, armed Maoists hijacked a New Delhi-bound Bhubaneswar Rajdhani Express the following month. They held the train hostage for five hours before CRPF and state police commandos forced them to flee.

Apart from this, Mahato will also be questioned in connection with the murder of CPI(M) leader Prabir Mahato by the PCAPA in Lalgarh’s Dharampur village on June 14, 2009.

Mahato, who was released from prison in February and inducted into the state committee of the Trinamool Congress in July, has told the NIA during previous interrogations that he had no hand in the two incidents.

The TMC leader had earlier claimed that the investigation of his alleged role in the two cases were “politically motivated”.

Mahato’s induction into the ruling party has been seen as the TMC’s efforts to shore up its position in the Jangalmahal area ahead of next year’s Assembly elections. In the 2019 Lok Sabha elections, the BJP won five of the six parliamentary constituencies in the region.