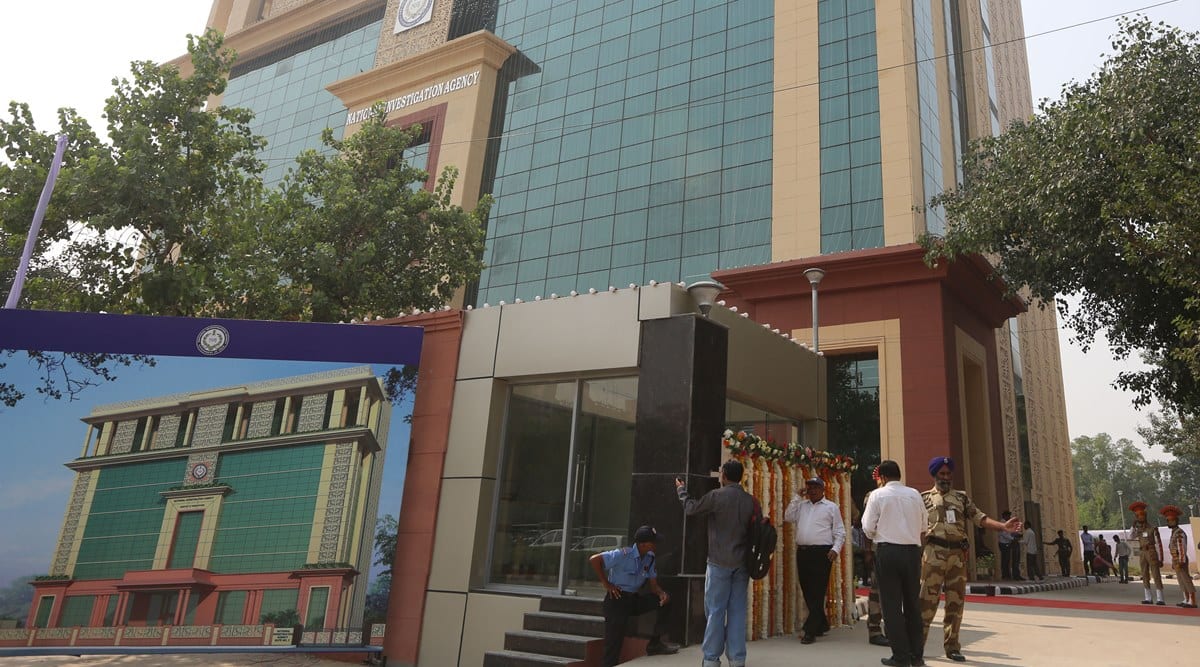 The National Investigation Agency, which arrested nine suspected al Qaeda operatives from West Bengal and Kerala, Sunday told a court that others too are also involved in the alleged conspiracy to carry out terror strikes across the country.

The three persons arrested from Kerala’s Ernakulam were produced before a magistrate court in the twon, which remanded them in the custody of NIA.

The probe agency has to produce them before the special NIA court in New Delhi on September 22.

Hassan had been living with six other migrants at suburban Eloor near Kochi while other two were residing at Perumbavoor, a major hub of migrant workers. Hossen has been living with his family for the last seven years.