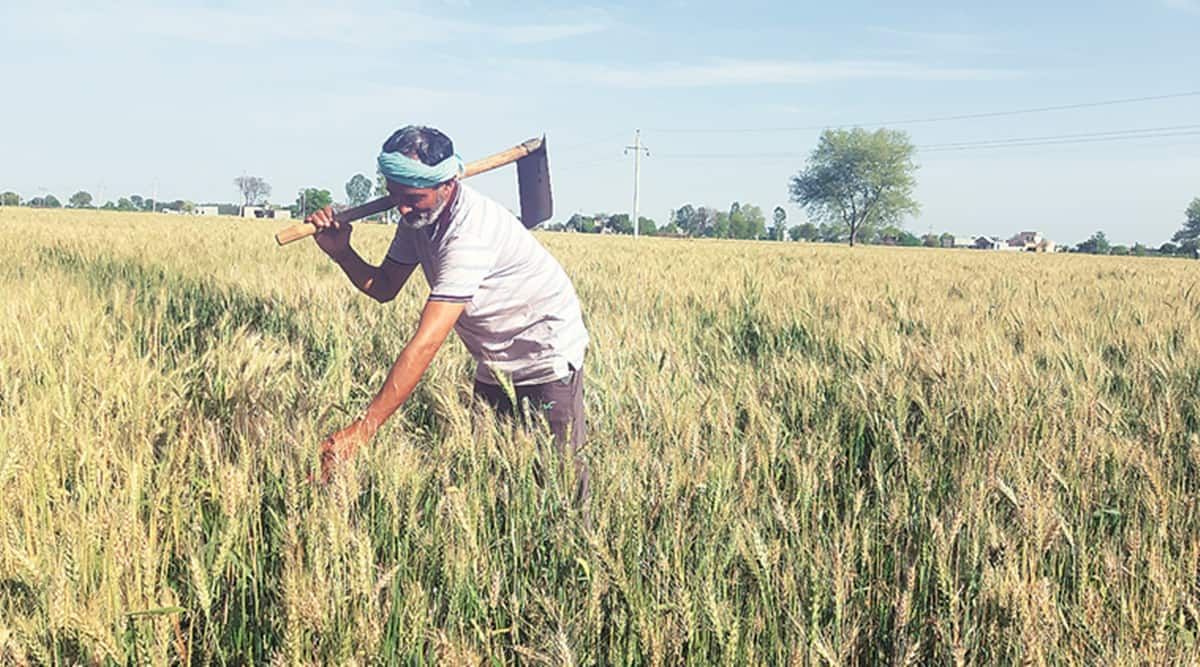 Wheat MSP has been increased by Rs 50 per quintal to Rs 1,975 per quintal. (Express File Photo)

The government on Monday hiked the minimum support price of wheat by Rs 50 per quintal to Rs 1,975 per quintal to encourage farmers to increase cultivation of the crop.

The announcement comes in the backdrop of widespread protests by Opposition parties as also by farmer groups in Punjab, Haryana and some other states after Parliament passed two key farm bills on Sunday, which the government says will give farmers’ marketing freedom and better price for their produce.

The Farmers’ Produce Trade and Commerce (Promotion and Facilitation) Bill, 2020 and The Farmers (Empowerment and Protection) Agreement of Price Assurance and Farm Services Bill, 2020 were passed by Parliament.

Tomar said that the CCEA has approved increasing MSP of six rabi crops. Wheat MSP has been increased by Rs 50 per quintal to Rs 1,975 per quintal.

The minister said the government has always maintained that MSP and APMC mechanisms will continue as against a false propaganda spread by Opposition parties.

Some Congress MPs walked out of the House after Tomar made the announcement about MSPs.