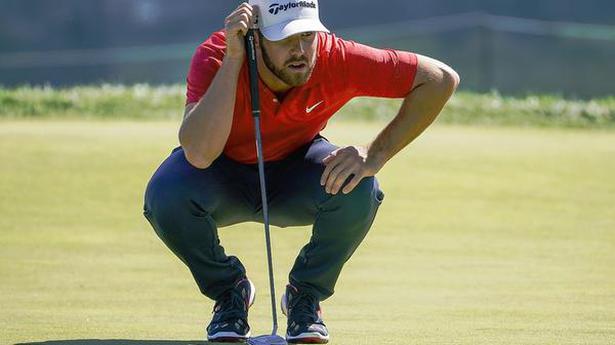 Matthew Wolff, a 21-year-old American making only his second Major start, fired a five-under 65 to seize a two-stroke lead after Saturday’s third round of the US Open.

The 2019 US college champion, who shared fourth at last month’s PGA Championship, was five-under 205.

World No. 36 Wolff found only two of 14 fairways but blasted from the deep grass onto 12 greens in regulation and made six birdies against a lone bogey.

American Bryson DeChambeau was second on 207 after shooting 70. He opened with back-to-back bogeys and closed with a bogey after birdies at 16 and 17.

Wolff matched Winged Foot’s lowest US Open round ever, Justin Thomas’ opening 65, after starting the day four adrift of leader Patrick Reed, who stumbled to a 77 with eight bogeys and a double bogey to stand on 213.

Japan’s Hideki Matsuyama, who made four birdies and three bogeys on his first seven holes, scrambled to a 70 to share fourth alongside Americans Xander Schauffele and Harris English on level par 210.

Four-time Major winner Rory McIlroy was seventh on 211 after a 68, six back but liking his chances of a first Major win since the 2014 PGA.