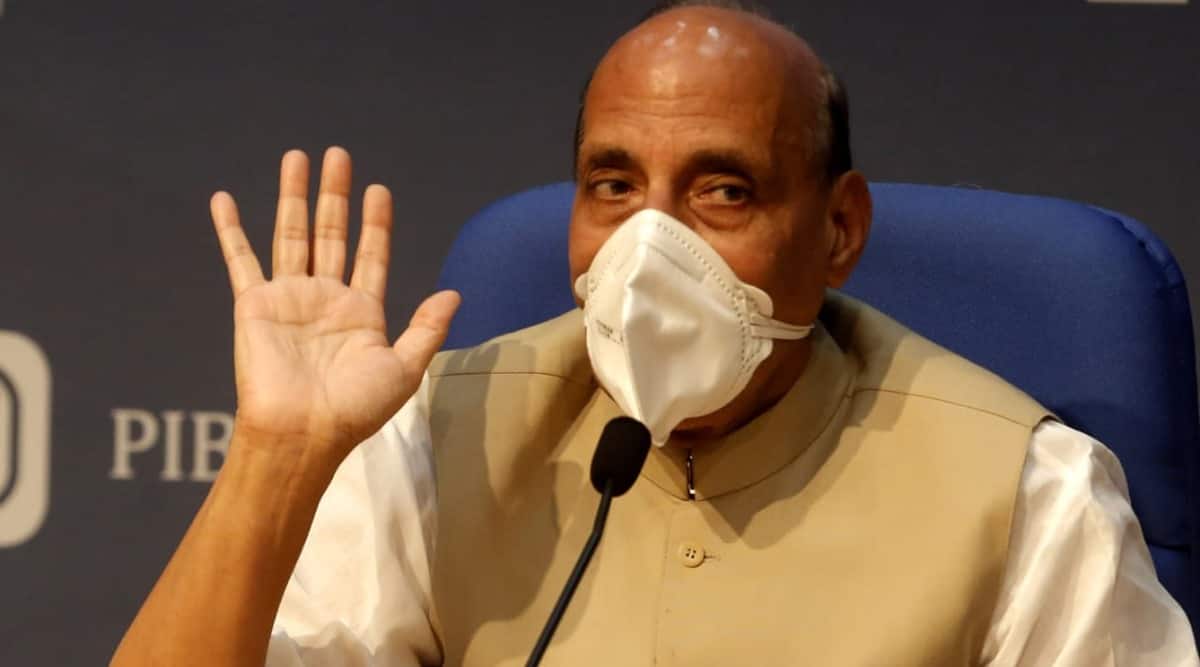 “What happened in Rajya Sabha today was saddening, unfortunate and shameful. It is the responsibility of the ruling side to enable discussions in the House but it is also the duty of the Opposition to maintain decorum. This has never happened in the history of Lok Sabha or Rajya Sabha,” the defence minister said.

The Rajya Sabha passed the Farmers Produce Trade and Commerce (Promotion and Facilitation) Bill, 2020; and The Farmers (Empowerment and Protection) Agreement on Price Assurance and Farm Services Bill, 2020.

Asserting that such a conduct was not “expected in a healthy democracy”, Singh said Opposition members tore the rule book and threw papers at the desk of the Rajya Sabha Deputy Chairman Harivansh. “Even if Opposition was not convinced, does it allow them to be violent, attack the Chair,” he said.

Hitting back at the Opposition, Singh said attempts were being made to mislead the farmers on the basis of rumours.

“I am also a farmer and I want to assure farmers of the country that MSP (minimum support price) & APMC (agricultural produce market committee) systems are not going to end. These will never be removed at any cost,” Singh said.

Farmers, mostly in Punjab and Haryana, have been protesting against the farm reform bills, alleging that the legislations would dismantle the existing system minimum support price (MSP) regime for their crops guaranteed by the government. On the decision of SAD leader Harsimrat Kaur Badal to quit the Union Cabinet in protest against the farm bills, Rajnath said, “There are some political reasons behind certain decisions people take”.

Hitting back, Congress said passage of the two farm bill would be remembered as a “black day” of Parliamentary democracy in India.

“Whatever the prime minister may say and preach that today is a historic day for farmers, but today is a black day and will be written in black ink,” senior Congress leader Ahmed Patel told reporters.

Patel also said the government was attempting to hand over farming to corporates and the day would be remembered as “anti-farmer day”. He said instead of MSP, Prime Minister Narendra Modi was saying farmers would be paid the “maximum selling price”. “The proposed legislations are against the interests of farmers and they want to hand over farming into the hands of the corporate sector and people will be harassed. Farmers’ problems would rise. Today is an anti-farmer day,” Patel said.

Meanwhile, farmer organisations ratcheted up their protests in Punjab while Haryana Police used water cannons to stop Punjab Youth Congress activists from entering the state during a tractor rally. In response to a call for statewide bandh by Bharatiya Kisan Union (BKU), thousands of farmers held a three-hour long protest in Haryana, blocking major national and state highways.