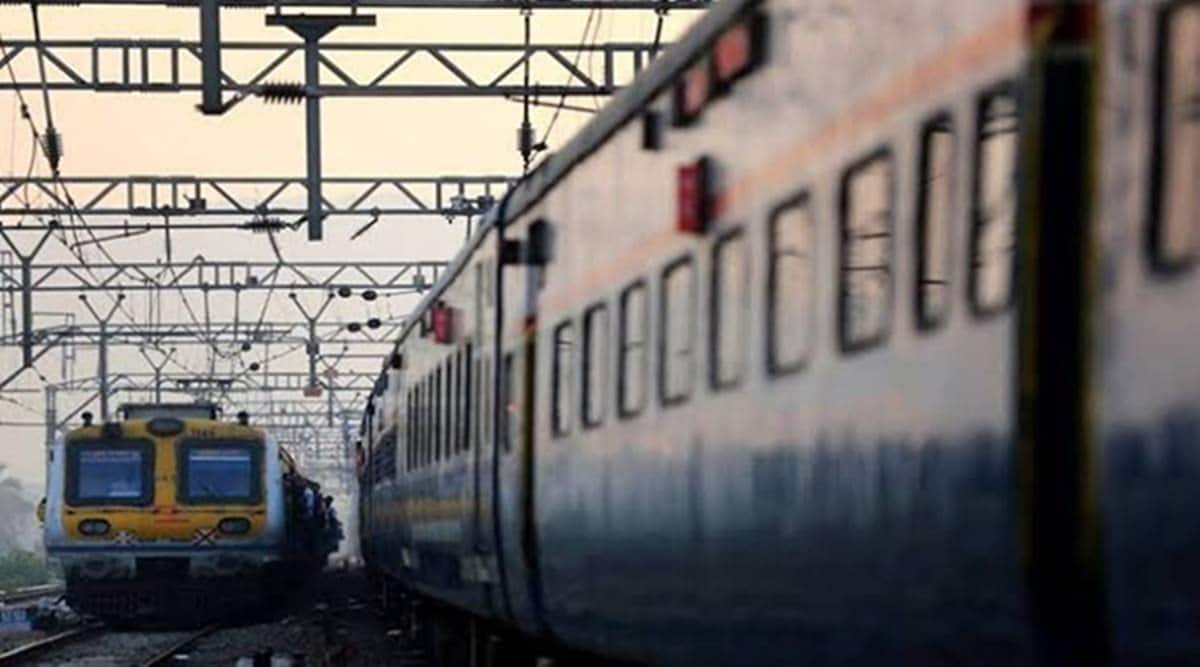 Their stoppages will be limited to operational halts or the Divisional Headquarters en-route (if any), thereby reducing their journey time, the official said. (Representational image)

With the Railways rolling out 40 clone trains from Monday, waitlisted passengers on high traffic routes can hope to reach their destinations two-three hours before the corresponding parent train, a senior official said on Sunday.

These clone trains — primarily 3-AC trains with fewer halts, higher speeds and a departure time before the parent train — come as a boon for the passengers who have to travel in an emergency or have made last-minute plans, the official said.

Their stoppages will be limited to operational halts or the Divisional Headquarters en-route (if any), thereby reducing their journey time, the official said.

“These trains will reach their destinations two to three hours in advance. That’s how they have been planned,” a senior official told PTI.

“We are assuming that during these times, people will travel only in an emergency and we want to make sure that on the high traffic routes, we can accommodate all passengers who want to travel.”

The Railways has introduced these 20 pairs of trains on high demand routes with most trains between Bihar, West Bengal, Uttar Pradesh and Delhi, Andhra Pradesh and Karnataka.

While the tickets for 19 pairs of these trains — all 18 coaches — will be charged at the Humsafar Express rates, it will be at par with the Janshatabdi Express rates for the 22-coach clone train between Lucknow and Delhi.

The advance reservation period for these trains will be 10 days and the booking opened at 8 am on September 19, the Railways said.

“It is better to run trains on routes where there is more demand, than keeping the assets idle. We tried to implement this earlier, but not enough path was available. Now, with this pandemic there is no dearth of path and this is the right time to test the market for such trains,” the official said.

“The clone trains will be primarily 3AC trains and run ahead of the already operating special trains. The zones have been given flexibility to decide how much of a head start the clone trains will be given depending on the availability of path and commercial viability it can be one hour or four hours or even more,” he added.

While as of now, no dynamic fare is being charged for these trains, sources said that in the near future, it can be considered.

This initiative was first announced by then Railway Minister Suresh Prabhu in 2016, but it failed to take off primarily because of congestion on the rail network.

While the 19 pairs of Humsafar Express trains will be of 18 coaches, the Lucknow-Delhi train will have 22 coaches.

According to the list of trains being run by the Railways, 10 trains (5 pairs) will operate between Bihar and Delhi under the East Central Railways.

These trains will originate and terminate at Bihar’s Saharsa, Rajendra Nagar, Rajgir, Darbhanga and Muzaffarpur.

The two trains operating under the Northeast Frontier Railway are also from Bihar: Katihar to Delhi and back.

The Northern Railway will also run 10 trains (5 pairs) which will operate between Delhi and Bihar and back, West Bengal to Delhi, Punjab to West Bengal, Uttar Pradesh to Delhi among others.

The Railways had suspended all passenger trains services due to the imposition of a nationwide lockdown from 25th March. However, it resumed services in a staggered manner, with Shramik Special trains to help stranded migrant workers reach their home states from 1st May. Then, it started 230 special trains across the country, followed by another 80 special trains from September 12.

The additional trains were announced keeping in mind the COVID-19 situation, and also to allow reverse migration of workers to urban areas for work, with the country entering into Unlock 4.0. PTI ASG