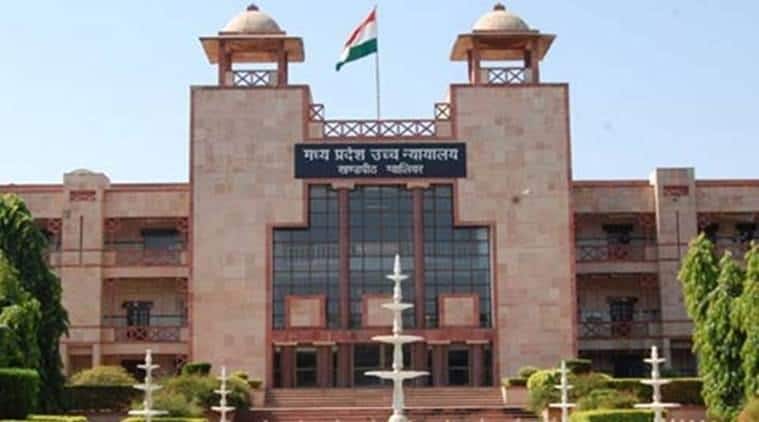 While giving priority to VVIPs for reservation is understood as they travel at a short notice, but for allotment of a lower berth, priority for VVIP is unpragmatic, the court said. (File)

The Madhya Pradesh High Court has asked Railways to consider tweaking the allotment criteria for lower berths to give preference to pregnant women and senior citizens over VVIPs like ministers, judges of High Court and Supreme Court or government officials.

A division bench comprising Justices Sanjay Yadav and Atul Sreedharan were hearing a suo motu PIL after a fellow judge faced inconvenience on an official trip from Gwalior to Jabalpur onboard Hazrat Nizamuddin Jabalpur Superfast Express.

The court’s order of July 27 stated, “The respondent (railways) while answering the issue of granting lower berths to senior citizens has stated that in the priority list of the railways, the VVIPs like ministers, Supreme Court/High Court judges etc, fall very high and they have to be first allotted the lower berths. After the VVIPs are accommodated, priorities are given to pregnant women and senior citizens.”

“However, as regards to berth allotment is considered, the respondent Indian Railway is requested to re-prioritising the berth allotment by giving the highest priority to pregnant women, then to senior citizens and thereafter VVIPs,” the court has said.

While giving priority to VVIPs for reservation is understood as they travel at a short notice, but for allotment of a lower berth, priority for VVIP is unpragmatic, the court said.

The court also noted that Railway authorities had the coaches are being designed in a manner that “in future it shall be convenient for every person to climb to the upper berth also, however, some inconvenience while travelling is inevitable and therefore regretted”.

The court suggested that to avoid accidents, Railways should put some light or sound on each coach to signal passengers standing on the platform. It also said the apps or website of Railways should show seats or berths allotted to passengers when reservations are done, like airlines. The court further said halt timings of trains at intermediate stations should be increased from two to five minutes or the numbers of doors in a coach should be increased or widened to facilitate smooth movement of passengers.

Responding to the suggestions, the Railways said it would not be possible to implement them as they would require a change in policy for coach modification. To the suggestion of updating seats allotted in the App or website, it said that too won’t be possible as over 12,000 passenger trains are operated everyday, ferrying lakhs of passengers. It stated that a comparison with the airlines is not effective.

The bench was satisfied with the response.