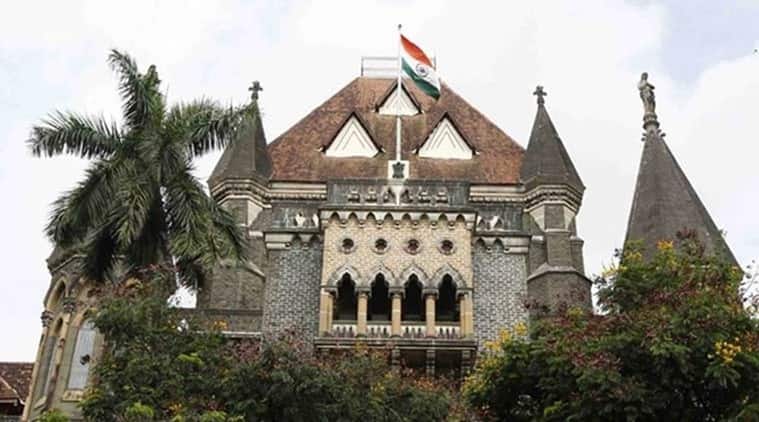 The plea was filed through advocates Subhash Karmarkar and Supriyanka Maurya. (File)

The Bombay High Court recently rejected the bail plea of the Pune-based man accused of raping a minor girl while observing that a mere fact a DNA (deoxyribonucleic acid) report of a child born out of the crime did not support his paternity could not be a ground to release him on bail.

A single-judge bench of Justice Bharati Dangre made the observations on July 24 while hearing a bail plea filed by a 25-year-old man accused of raping a minor girl in 2018.

The plea was filed through advocates Subhash Karmarkar and Supriyanka Maurya.

In November 2018, Koregaon Park police station in Pune had registered a case against the man and two others under IPC section 376 D (punishment for gang rape) and relevant provisions of the Protection of Children from Sexual Offences (POCSO) Act.

According to the chargesheet, the girl, introduced to the applicant during her class XII board examinations, was raped by the three men who had offering her some drink and food that had made her feel dizzy and sleepy.

Perusing the chargesheet, the bench noted that the victim was below 18 years at the time of the incident and had delivered a child who was later sent to an orphanage.

He also submitted that since the chargesheet was filed in the case, further investigation was not required and therefore a case was made out for grant of bail.

Additional Public Prosecutor, S V Gavand, appearing for the police, opposed the bail plea and said that if released, the accused would influence the girl.

After hearing submissions, the HC noted that the case against the applicant was

“serious” and of gangrape committed by three persons taking advantage of a situation of a “helpless” girl.

“The applicant has indulged into an act of rape. The mere fact that the DNA report does not support the paternity is not ground to release the applicant at this stage. There is every likelihood that he will pressurise the victim girl once being released on bail,” Justice Dangre observed.