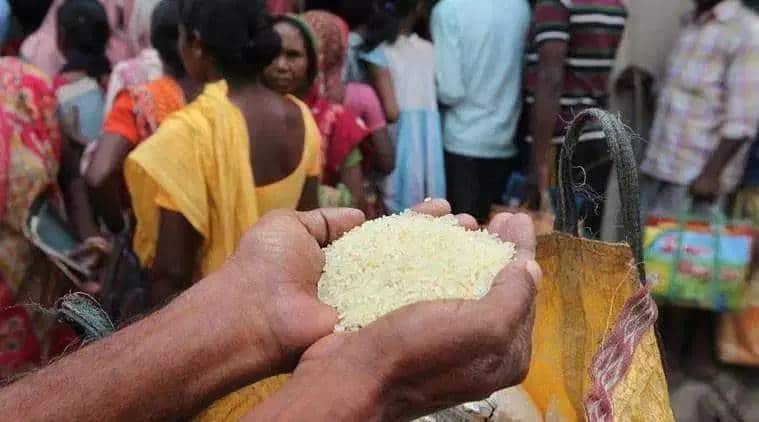 According to official records, Mumbai has around 41 lakh people with ration card. (Representational Image)

Four more states and Union Territories have joined the One Nation, One Ration Card platform with effect from August 1, the Union Ministry of Consumer Affairs, Food and Public Distribution said on Saturday.

With the addition of Jammu & Kashmir, Manipur, Nagaland and Uttarakhand, the number of states and UTs on the ration card portability platform has increased to 24. The development holds significance as the government had announced to roll out national portability of ration cards across all states and UTs by March 31, 2021.

“With this, about 65 crore (80%) of total NFSA population is now potentially enabled for receiving food grains anywhere in these States/UTs through national portability of ration cards,” the ministry said in a statement.

“Through this system, the migratory NFSA beneficiaries who frequently change their place of dwelling in search of temporary employments, etc. are now enabled with an option to lift their entitled quota of food grains from any Fair Price Shop (FPS) of their choice anywhere in the country by using their same/existing ration card with biometric/Aadhaar based authentication on an electronic Point of Sale (ePoS) device installed at the FPSs,” it said.