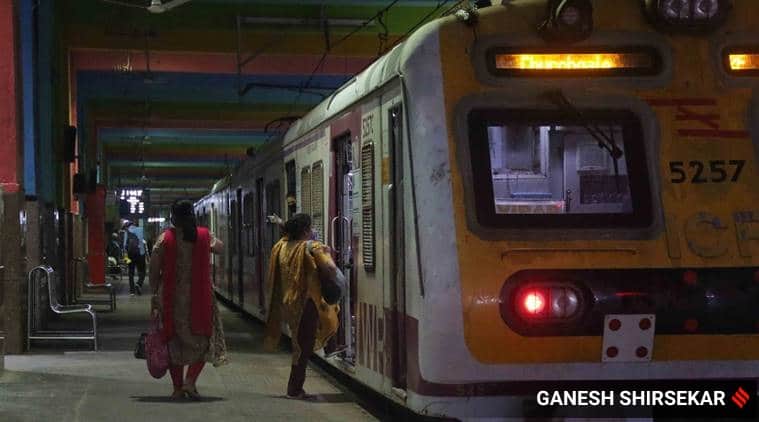 With no upper limit for fares and a steep project cost, thanks to expensive, modern rolling stock, fares are expected to be way steeper than existing train services, officials said.

There is no upper limit to fares that private players can fix for passenger trains they will run, and operators will not need any approval from any authority for it, the Railways Ministry clarified on Friday.

Several prospective bidders for the project had raised a set of queries on various aspects of the move to give out 109 routes to run 151 trains to private players for 35 years at a recent pre-application meeting.

Replying to those queries on Friday, the Railways said fares of these private trains will be market-driven, and no approval is contemplated. Sources said to make this provision legally tenable, the Railways may need Cabinet approval or even Parliament sanction, since under the Railways Act, only the ministry or the Union government can decide fares for passenger trains in the country.

With no upper limit for fares and a steep project cost, thanks to expensive, modern rolling stock, fares are expected to be way steeper than existing train services, officials said. The private player is free to sell tickets through its website but the back end of the website will be tied to the railway passenger reservation system.

Confusion prevailed over the technical specifications of trains that Railways wants the private players to deploy. While several companies asked how Railways could seek 160 kmph speed from private trains when its infrastructure is probably not ready to for such speed, the reply given was: “The clause is self-explanatory. No change is contemplated.”

The Railways also did not come out with technical specifications for the rolling stock that it seeks the private players to bring in. On various questions about this, the reply was: “The draft Specifications and Standards will be issued shortly.”

Sources said technical specification contemplated for private operators is such it requires maintenance after running 40,000 km or for 31 days— something that is not easily available in the market.

When asked how responsibility will be fixed in case of accidents, the reply given was: “Relevant provisions shall be included as part of draft concession agreement.”